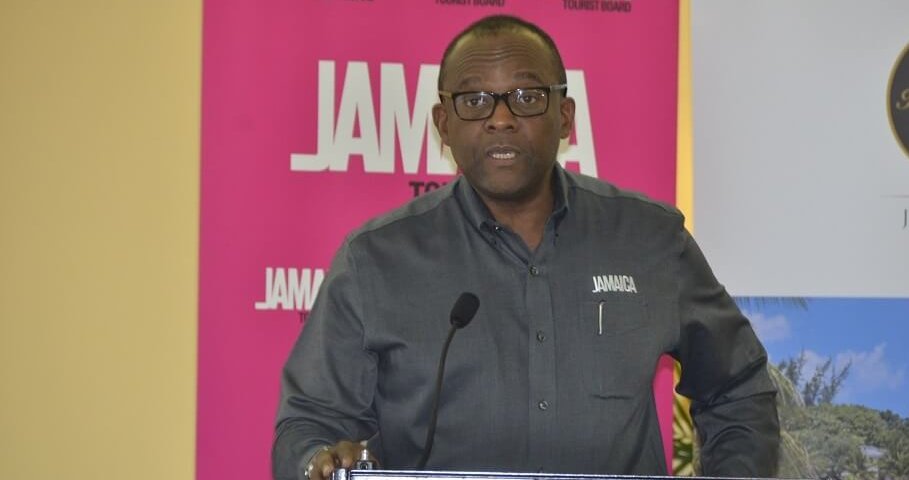 The tourism industry continues to record unprecedented growth, with a 9.1 per cent increase in stopover arrivals for the first eight months of 2019.

Director of Tourism, Donovan White, points out that up to August 31, 2019, Jamaica recorded 1.8 million in stopover arrivals, achieving a revenue inflow of US$2.39 billion, which is a 12 per cent growth in earnings over the same period last year.

“We are experiencing record growth numbers, receiving global recognition like never before and undergoing major developments,” he said.

According to the Director, Jamaica is poised to generate approximately US$3.5 billion in tourism earnings from stopover arrivals for 2019, a 12 per cent increase in revenue inflow over 2018.

He added that just under 2.7 million stopover tourists are expected to visit the island by the end of 2019, an increase of 8.5 per cent.

“Based on our projections, we forecast an uptick in stopover arrivals in the short term between September and December 2019 of about seven per cent, which will see us receiving some 807,000 more visitors for 2019 over 2018,” Mr. White said.

Meanwhile, he pointed out that airlifts from the United States continue to grow, and will result in continued growth in tourist arrivals for Jamaica.

“We continue to work with our airline partners in a major way in 2019. In New York and Detroit, American Airlines and Delta Airlines are hedging their bets for growth in the region by opening new direct services from these cities in December 2019. More than 60 per cent of our visitors today come from the United States, and approximately 40 per cent of those come from the northeast seaboard of the United States,” he noted.

“The announcement of daily flights from John F. Kennedy International Airport (JFK) to Montego Bay by American Airlines is the most aggressive push by the airline in the last five years to service the Jamaican market. From Detroit, similar to New York, the announcement of daily service to Montego Bay by Delta Airlines is a welcome lift for the Midwest and will allow the destination to grow year round,” Mr. White added.

He said Jamaica has also garnered interest from two airline partners to operate from Moscow, Russia, to Montego Bay.

Hosted by the Jamaica Hotel and Tourist Association (JHTA), in collaboration with the Jamaica Tourist Board (JTB), JAPEX, which runs from September 9 to 11, sees JHTA members (suppliers), including hotels and attractions, meeting with overseas hospitality and tourism industry wholesalers (buyers) and travel agents to showcase their businesses and negotiate and confirm rates for winter 2019 and beyond.

This year’s event boasts 81 registered buyers with 117 delegates, an increase over last year’s registration. In terms of suppliers, 91 companies have registered with 220 delegates.