Lands For New Public Cemetery In Portland Being Identified 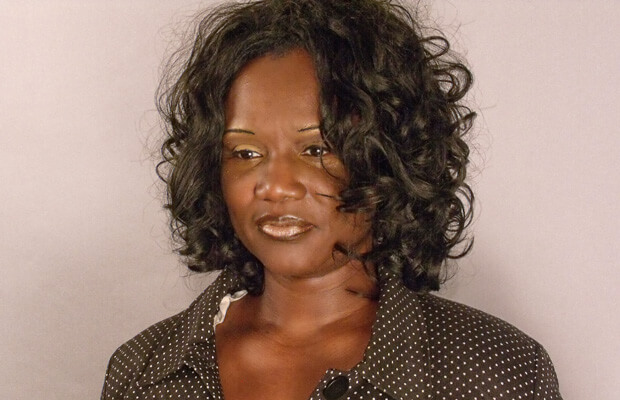 “Our publicity will show how this documentary produced by women of color is full of fascination and intrigue surrounding the incredible and brilliantly talented cousin of the late Gianni Versace,” said TransMedia CEO Tom Madden.

The film depicts how Alfredo was raised from humble beginnings, built a fortune while helping to globalize the Versace brand only to be stripped of his name and have it all taken away, said Madden.

Madden said he and his daughter Adrienne Mazzone were interviewed for the Versace film by distinguished British born black independent filmmaker Terence Gordon who was raised by Guyanese parents. “In our interviews, we talk about our long-time friendship with Alfredo and the respect we’ve always had for his creative genius.”

The film will depict how after Gianni Versace was murdered in Miami, Gianni’s sister Donatella Versace took over the company and won a lawsuit against Alfredo barring him from using his last name commercially.

“I am super enthused to be a part of this powerful story as one of the film’s producers and to have it screened on one of AAWIC Signature events is monumental, said Terra Renee, President of African American Women In Cinema.

This historic film program will also feature a screening of the popular film short, “The Promise” Directed by Senegalese Director, Fatou Tore’ Ndiaye as part of the Senegal Africa Film Community partnership.

The event is supported/sponsored by TransMedia, Black Girls Nerds, Rudy’s Lounge and Atlanta Magazine Impact International, to name a few. 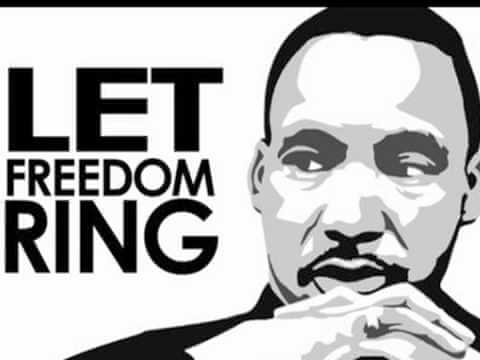