All is not well with public sector workers in Trinidad and Tobago who took to the streets last Friday.

Thousands went on strike in protest against the 4% salary increase given by the Keith Rowley-led Government describing it as an insult and vowing to step up their actions in coming days.

The workers grouped under the umbrella Joint Trade Union Movement (JTUM), said they were disrespected by the government’s 4% offer, as articulated by the Chief Personnel Officer, CPO as the final offer.

President of the Public Service Association, PSA Leroy Baptiste told the protesters that we have a war to win and it could only be won with each of the demonstrators.

Last month, Prime Minister Dr Rowley told a press briefing that it would cost the government an estimated 2.5 billion dollars in back pay alone to cover the 4% wage increase. 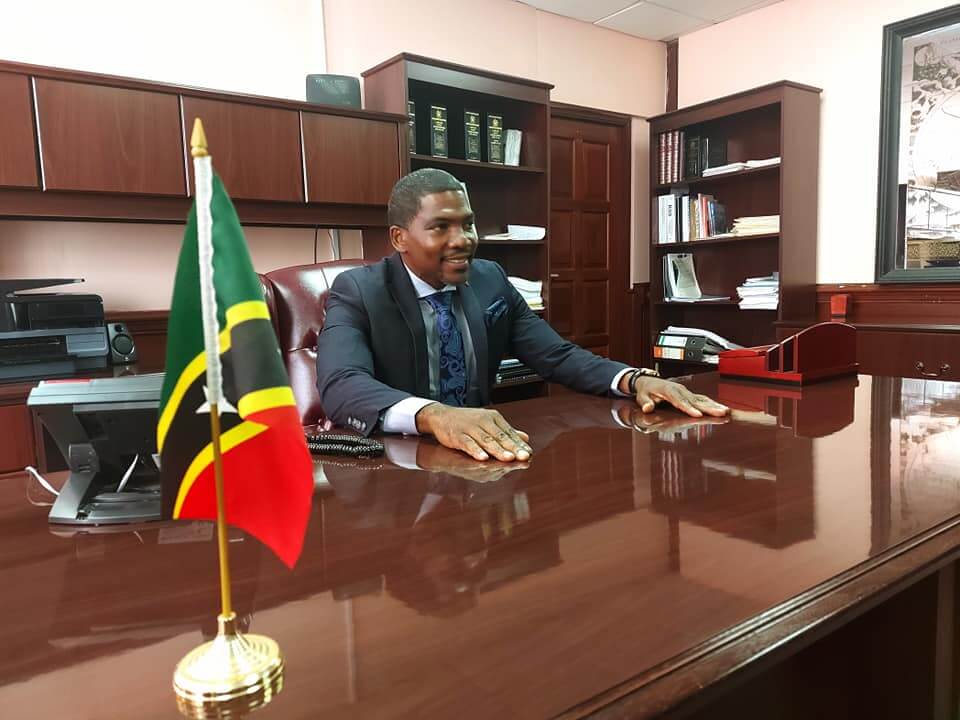