Tuning in to Alpha 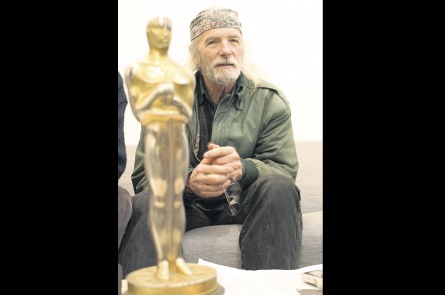 According to Joshua Chamberlain, projects manager at the institution, alphaschoolradio.com currently engages 30,000 listeners from over 100 countries.

Most of the listeners are from the United Kingdom, United States and Japan.

“They listen in for more than an hour. Every single song you hear they (Alpha Boys’ School past and present students) either sing, played the instruments or produced,” said Chamberlain.

Many of the graduates from the 1940s such as saxophonists Dizzy Reece and Tommy McCook and trombonist Don Drummond were inspired by American and Afro-Cuban jazz.

McCook and Drummond went on to outstanding careers as ska musicians.

Chamberlain says the present students are benefiting from the station. They are being trained in recording liners (jingles) as well as the technical process of operating an online radio unit.

“It will give them a sense of where they can go, this gives them something to aspire to,” he said.

The equipment for www.alphaboysschoolradio.com was donated by Michael Wadleigh, Academy Award-winning director of the documentary Woodstock, through his non-profit organisation, Gritty.

“Maximum respect for Alpha’s musical legacy and current mission,” Wadleigh said, “the donation will establish an important worldwide promotional and fundraising platform for the school.”

For the original report go to http://www.jamaicaobserver.com/entertainment/Tuning-in-to-Alpha_15238378