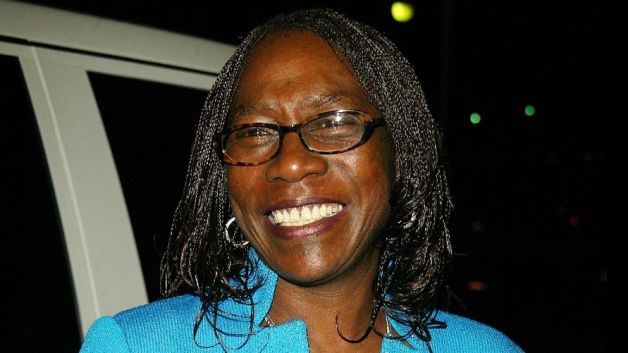 Shakur, who is executor over Tupac’s estate, filed a $1.1 million lawsuit against distributor Entertainment One, a company that bought the rights to his music along with the entire Death Row Records catalo, in July. She’s claiming “exclusive” ownership to the music.

“Although DRR [Death Row Records] retained physical possession of the unreleased Tupac material, it had no ownership rights in and no right to sell, license, or otherwise exploit any of the recordings or underlying compositions therein, and plaintiffs are the exclusive owners of all intellectual property rights with respect to the unreleased Tupac material” the suit states.

In addition to royalties, Shakur wants Entertainment One to surrender mastered versions of the rapper’s unreleased recordings.

Tupac died in Las Vegas in 1996. More than 15 years later, he remains lauded in hip hop and is one of music’s highest earning dead artists. His estate netted $9 million in 2007 and seven of his 11 platinum albums were posthumous releases.