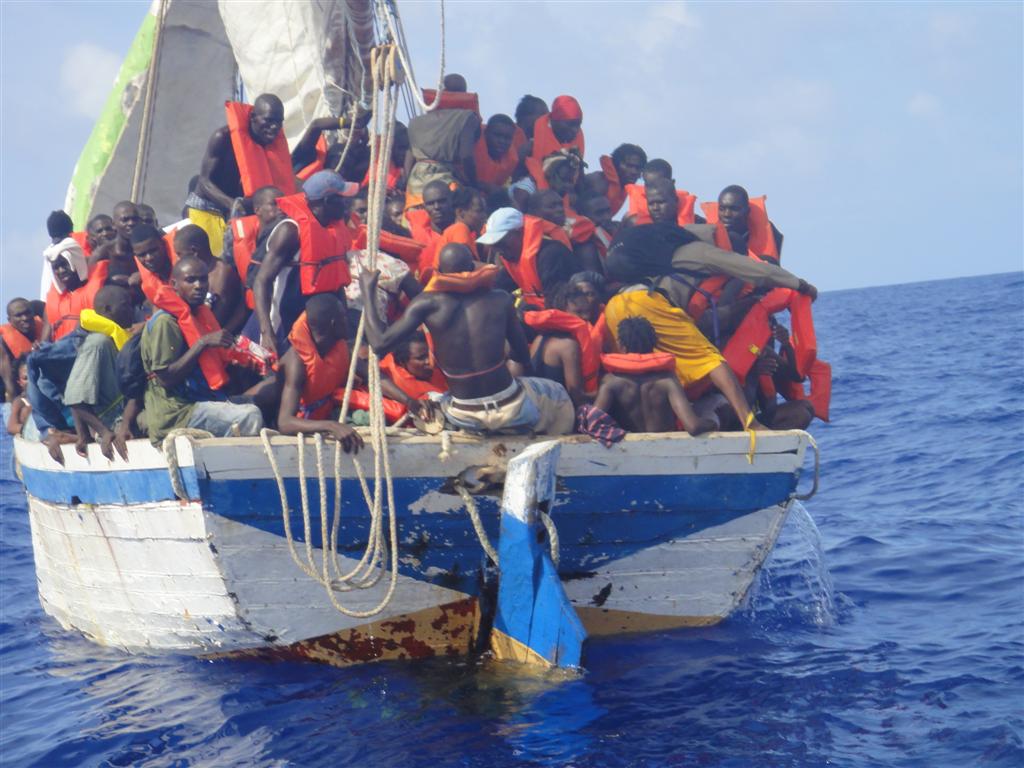 The government of the Turks and Caicos Islands says it has detained 57 Haitian migrants whose boat was intercepted in the waters off the British Caribbean chain.

Officials said the group of 43 men, 12 women and two children who were detained early Saturday will be deported.

It is the second large group of Haitian migrants to be intercepted this month by Turks and Caicos authorities. A group of 82 migrants was detained on Sept. 1 as their boat passed near the islands.

The Turks and Caicos Islands are located between Haiti and the Bahamas and long have been a destination and smuggling route for Haitian migrants.