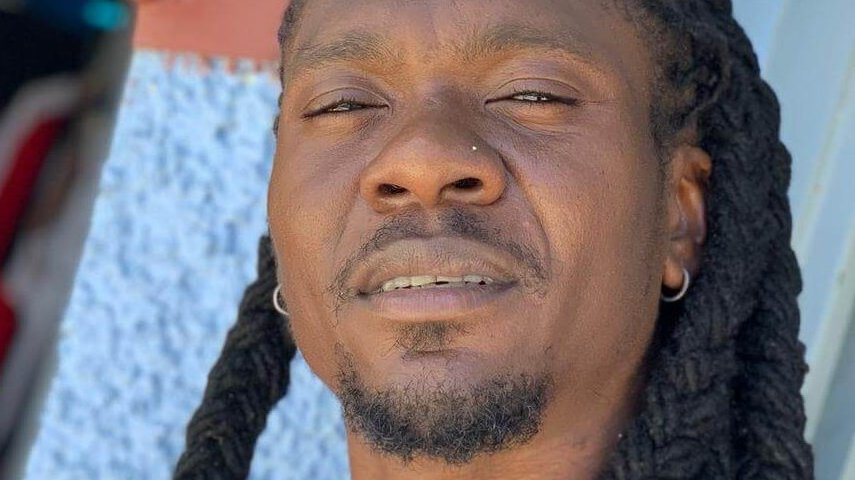 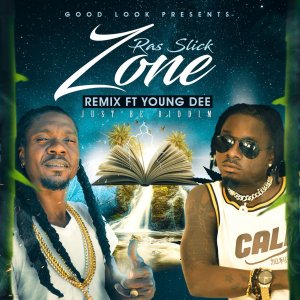 Washington, DC — August 2019 — The stars are lining up for International Reggae artist Ras Slick (@ras_slick) who’s red-hot single “Zone” is leaving an indelible mark on the masses this summer! With the release of a fiery “Zone” remix with Tanzanian star Young Dee (@youngdaresalama) and multiple TV appearances, Ras Slick is taking his catchy single and video to higher heights!
For more than a decade, Westmoreland, Jamaica born crooner Ras Slick has been delivering sweet Reggae music! But this summer alone, the singer has entered the best “Zone” of his career, kicking off August with a decorated TV performance and interview on CBS “Great Day Washington” (WUSA, Ch. 9).
In celebration of Jamaica’s Independence Day, Ras Slick and his self contained Dutty Bus Crew band, lit up the “Great Day Washington” morning show with electrifying performances of “Zone” and the timeless “No Shackles and Chains.” Rich vocals and moving selections proved to be a winning combination for viewers. 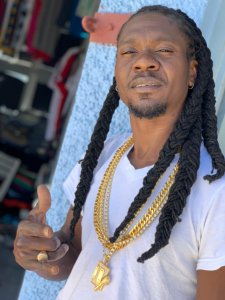 Notably, this interview and performance marked the second TV appearance on a major network for Ras Slick this summer alone, with the first on ABC’s “Good Morning Washington” (WJLA – Ch 7).
The “Zone” buzz has intensified with the release of a fiery remix featuring Tanzanian music star Young Dee! Now available on all digital platforms, the “Zone” remix bridges multiple music genres, thrusting Ras Slick’s music to wider audiences. Since the popular Young Dee premiered the “Zone” remix on his IG account to a colossal 2.1 million followers, stocks and International attention of the stellar tune have exploded. Add a debut live performance of the “Zone” remix before 25,000 people at the Linganore Reggae Music Festival to the mix and one’s got quite the recipe for a hit!
In the midst of TV appearances and the “Zone” remix, Ras Slick’s aptly billed “Zone” tour continues to thrive! Numerous festival appearances, including midwest dates, are slated to round out the “Zone” tour’s summer leg this September.