Tom Laing all set to release ‘Love is Ok’

Tydal gets ready for European tour 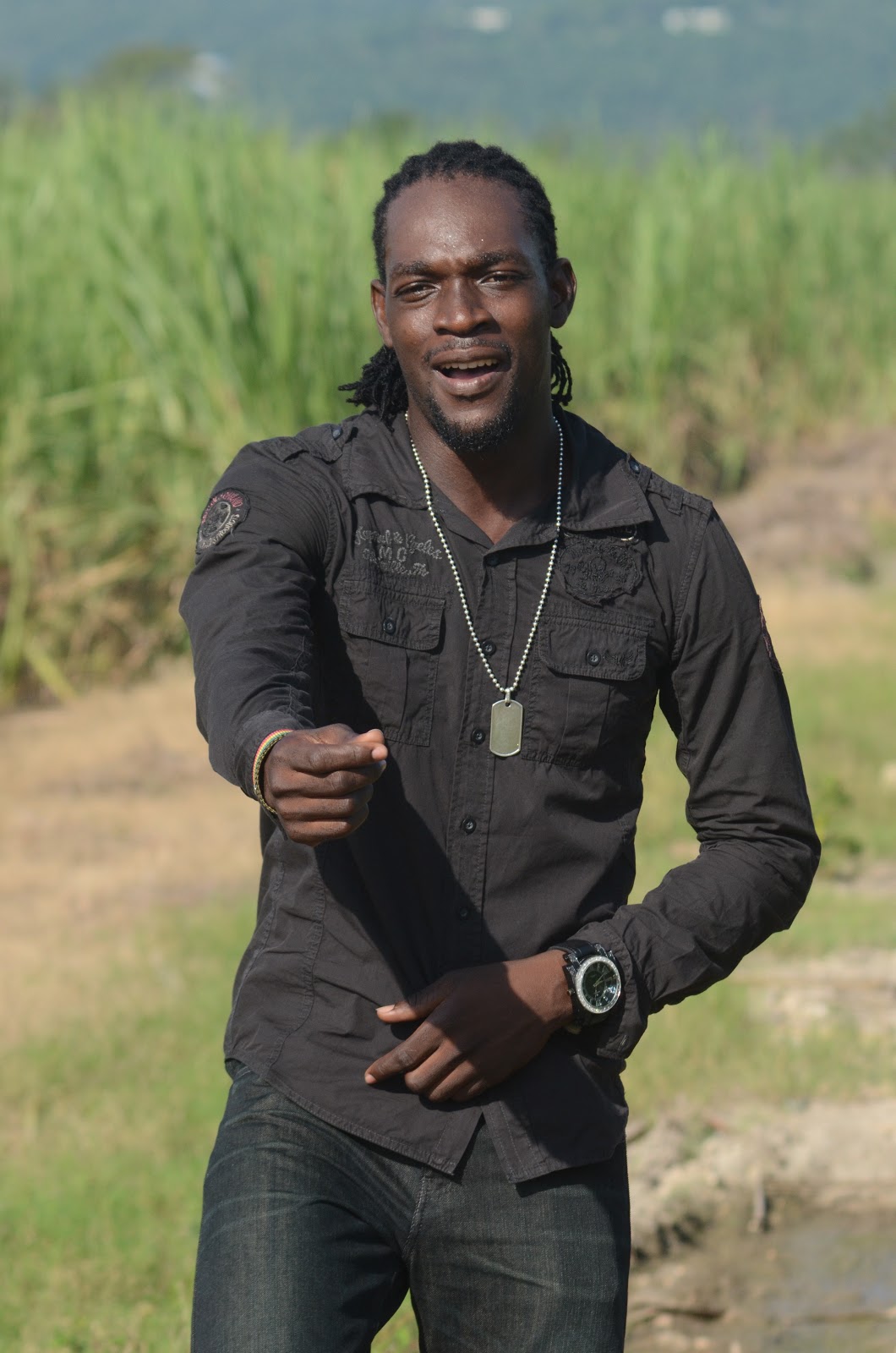 Singer and songwriter Tydal Kamau will head to Europe this summer to promote his recently released album, Mission Incomplete. The trek kicks off July 11 and will wrap August 15.

He will also perform in Berlin, Manheim, the Netherlands and Hamburg.

Tydal Kamau said he was looking forward to sharing his music with European fans.

“I’m mostly anxious about this opportunity to represent myself to a more multicultural audience which accepts and loves the kind of music that I do. I am also looking forward to establishing a unity with some of my most genuine supporters,” he said.

The entertainer hopes the experience will help to propel brand Tydal Kamau to become a profitable venture and to significantly expand his fan base.

Tydal Kamau’s Babylon Can’t Get Away is featured on the ‘On The Corner’ rhythm, produced by Damian Marley of Ghetto Youths International.

“Babylon Can’t Get Away is getting lots of rotation locally and is also doing well overseas. I recently heard that it is a hit in Costa Rica,” said Tydal Kamau.