On the ECOWAS Summit 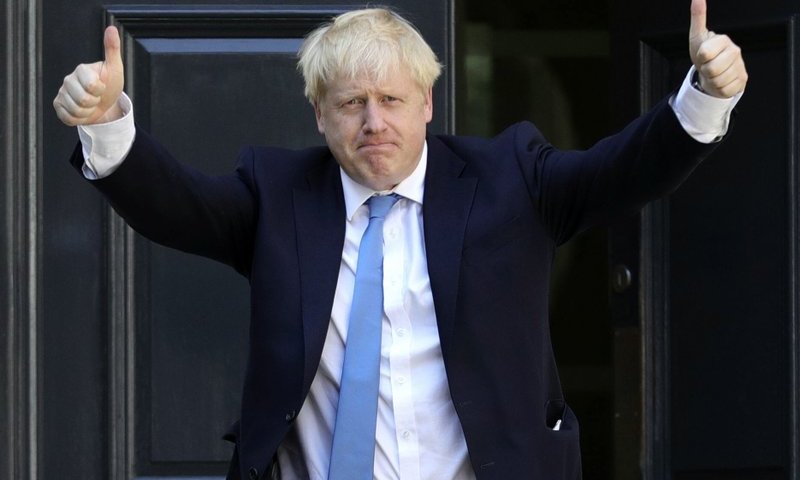 Prime Minister of Britain Boris Johnson has announced his resignation.  He said his resignation is clearly the will of his Conservative Party and that there should be a new leader.

Johnson said Thursday he will remain as British Prime Minister while a leadership contest is held to choose his successor.  Critics say he should not be allowed to remain as caretaker prime minister and he should be removed from office with immediate effect.

Johnson had clung to power for two days, defiantly telling lawmakers on Wednesday that he had a colossal mandate from voters and intended to get on with the business of government.  He was forced to concede defeat Thursday morning after two more members of his Cabinet quit and one of his closest allies, Treasury Chief Nadhim Zahawi, publicly told him to resign for the good of the country.  It wasn’t immediately clear when Johnson would leave office, however.

I want to thank you, the British public, for the immense privilege of serving you as Prime Minister.

I want you to know that from now until my successor is in place, your interests will be served and the government of the country will be carried on.https://t.co/T4kJoxmZ8q pic.twitter.com/Hn4rDUV319