Silent Morning is in Jamaica’s Carnival 2018 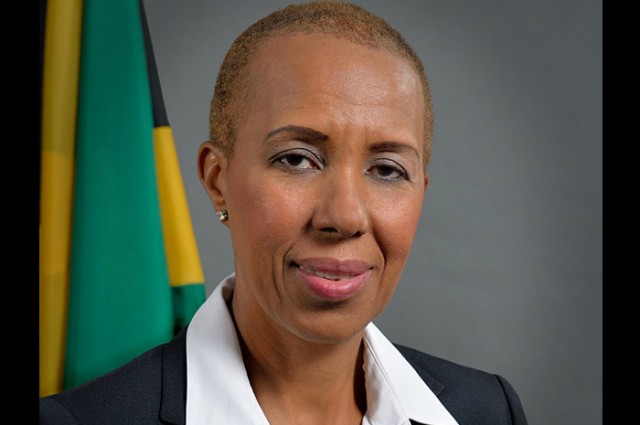 Hon. Audley Shaw had run against Holness for the Leadership for the JLP. Is that significant? Did that play a role in this change?

Zavia Mayne is gone to Labour & Social Security and not National Security as previously stated in our last post.

Party Chairman Fitz Jackson, PNP and spokesman on National Security said: ” Yes I have noted the Cabinet changes … congrats. I wish them well.  Dr. Clarke played an integral part in the Finance Ministry. In National Security looking to working with him (Dr. Chang) … security is everybody’s business. Mike Henry and Karl Samuda will be shifted to Economic Growth and Economic Development. Housing is crucial. We need to restore some improvement of the treatment of the Public Sector, in these areas re negotiations.” Continuing the Opposition Spokesman added …..

“Scandals which occurred in J$600 Million bushing and Used cars saga for the Police. … it all happened under the PM Holness’ nose and he has been silent.” Concluded Fitz Jackson.

These adjustments come into  effect at a date to be announced.
Some have to be sworn in at King’s House by the GG.