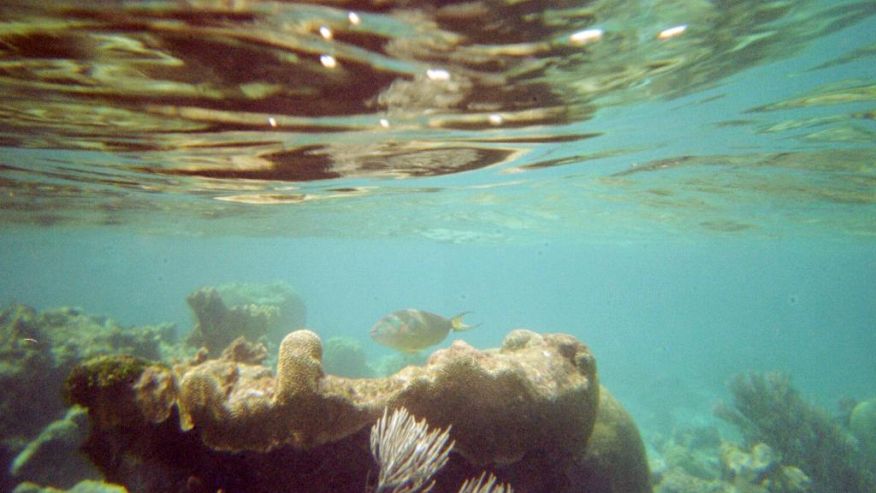 SAN JUAN, Puerto Rico _ U.S. scientists on Tuesday completed a nearly two-week mission to explore waters around the U.S. Virgin Islands as part of a 12-year project to map the Caribbean seafloor and help protect its reefs.

A team with the National Oceanic and Atmospheric Administration studied an area of 270 square miles (700 square kilometres), using equipment including underwater gliders and a remotely operated vehicle to help map the seafloor and locate areas where fish spawn. They focused mostly on the southern coast of St. Croix and the northwestern coast of St. Thomas.

“It’s a relatively unexplored but believed to be rich ecosystem,” lead researcher Tim Battista said by telephone. “We’re able to map large areas that you couldn’t do with just divers.”

The information will be used in efforts to conserve coral reefs as well as to update navigational charts and help government officials manage and better protect fish populations.

Reefs across the Caribbean have shrunk by more than 50 per cent since the 1970s, with experts blaming climate change as well as a drop in the populations of parrotfish and sea urchins.

Part of the mission focused on studying the habitat and number of deep-water snappers that have become increasingly popular with fishermen in the area, scientist Chris Taylor said. Researchers currently know very little about the status and habitat of the silk snapper, which has golden eyes and is almost iridescent pink in colour, he said.

About two-thirds of the survey was conducted in deep water, in depths up to 7,500 feet (2,300 metres), researchers said.

Among the more interesting discoveries was an underwater landslide about 6 square miles (16 square kilometres) in size as well as hundreds of cylindrical sea floor structures that were packed closely together and featured hard and soft coral on top, Battista said.

“It was really kind of unique,” he said. “I hadn’t seen that before.”