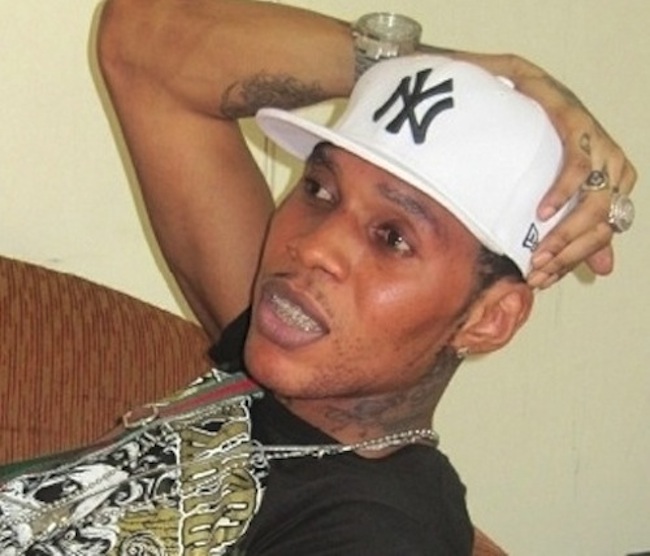 Day two of Vybz Kartel’s high profile murder trial ended on Tuesday with not much changes from Monday.

The “Cake Soap” deejay and his five co-accused appeared in the Home Circuit court yesterday to continue their trial. When court adjourned, only a total of nine jurors were selected.

This occurred after two jurors asked to be excused for personal reasons and the court only selected another two. An additional three jurors are needed to complete the 12-panel jury.

Those additional three are expected to be selected today.

Yesterday Justice Lennox Campbell inquired about the witnesses in the case and was assured by the investigating officer that four civilians are available to take the stand. He also said they are unable to locate two more witnesses.

Senior Director of Public Prosecutions Jeremy Taylor also assured the judge that the prosecution is ready to present its case against the dancehall star.

Police say the men beat Williams to death on August 16, 2011 at a home in Havendale, St. Andrew over a missing firearm.

Vybz Kartel, born Adidja Palmer, and his five co-accused pleaded not guilty to the charge on Monday.

For the original report go to http://urbanislandz.com/2013/11/20/vybz-kartel-trial-day-3-juror-selection-continues/