Dr. Art Langer to Discuss Closing the Opportunity Gap for the Underserved at West Point 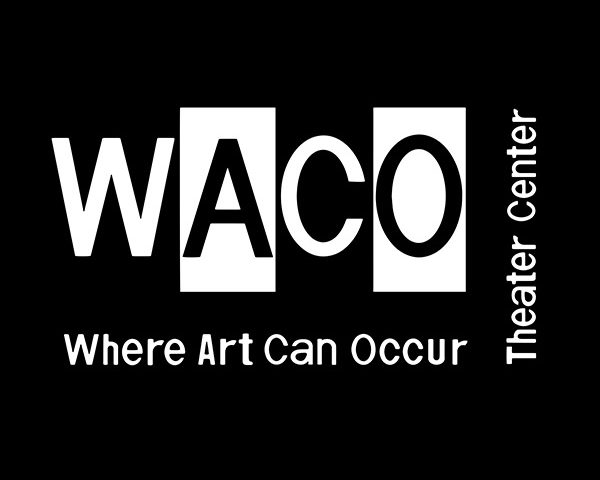 HONOREES INCLUDE BEYONCÉ KNOWLES-CARTER AND GLORIA CARTER, MOTHER OF JAY-Z.

“We are truly excited to host the second annual Wearable Art Gala to celebrate art, culture and humanity,” Tina Knowles Lawson says. “We are in a beautiful moment when black art is challenging societal norms, transforming fashion and truly being appreciated on a large scale,” Knowles Lawsonadds. Last fall the Lawsons opened the doors on a state of the art facility in Los Angeles which houses Richard Lawson Studios and produces productions throughout the year. “We remain steadfast in our commitment to provide a creative center where art can truly to occur, and provide professional and non-professional actors, artists and youth a place to celebrate their own talent and artistry,” says Richard Lawson.

Beyoncé Knowles-Carter will be honored with WACO Theater Center’s first Humanitarian Award for providing support to numerous global relief efforts and humanitarian causes including Hand in Hand Hurricane Relief, CHIME FOR CHANGE and Formation Scholars among many others. Knowles-Carter’s philanthropic initiatives are channeled through, BeyGOOD, the organization she founded in 2013. In 2017, BEYGOOD4BURUNDI partnered with UNICEF to bring clean, safe water to the most vulnerable women and children in Burundi, East Africa.

WACO Theater will also pay tribute to Gloria Carter, mother of Shawn Carter (Jay-Z), who will be the Gala’s inaugural recipient of the Everyday People Award. Ms. Carter co-founded the Shawn Carter Foundation with the mission of helping individuals who face socio-economic hardships to further their education at post-secondary institutions. Since 2003, the Shawn Carter Foundation has raised over $4 million for initiatives promoting youth empowerment and communities in need. The foundation hosts an annual college and university tour, offers a scholarship fund, study abroad experiences and counseling initiatives.

Mr. Carter will present the award to his mother and says, “She’s changed people’s lives through education and just being a part of the community and touching it. My mom, like her mother before her, believes in community. She believes in people – and bringing them together. This belief was instilled in me.”

Actor and comedian Lil Rel Howery from the Academy Award nominated film GET OUT will serve as the Gala’s master of ceremonies. Television personality, fashion designer, author, and women’s and diversity advocate, Star Jones returns as the Gala’s celebrity auctioneer.

The Lawsons’ Louisiana Creole ancestry will be heavily reflected in the Gala’s festivities – from cuisine to entertainment such as a live Zydeco brass band and several art installations throughout the evening.

A Silent and Live Auction will be held at the Gala. Works by New York based visual artist Kehinde Wiley, whose painting of President Obama was recently revealed at the Smithsonian Institute, will be available for auction. Additional artists include Lauren Halsey, Sadie Barnette, Bethany Collins, Alonzo Adams, Genevieve Gaignard, Samuel Levi Jones, Robert Pruitt, Eduardo Sarabia and designers such as Radcliffe Bailey, Cynthia Bach and Lorraine Schwartz who is donating a pair of earrings worn by Beyoncé at this year’s recent Grammys festivities.

ABOUT WACO THEATER CENTER
WACO Theater Center is dedicated to the empowerment of artists within a diversified pool of LA communities. The mission is to create a space Where Art Can Occur and where students are taught to develop their true purpose and awaken their individual power source which fuels their art. For more information on programs, classes and upcoming events, visit www.WACOTheaterCenter.com and follow @WacoTheater on Instagram and Facebook, @waco_theater on Twitter.

TICKET DONATIONS
$1,000 tickets and a limited number of $500 tickets are on sale. WACO Theater Center is a registered 501 (c)(3) non-profit organization. Donations will be applied to Tina’s Angels, Richard’s Warriors and the Mobile Theater program. For tickets, visit www.wacotheatercenter.com/2018-wearable-art-gala-official