Khalilah Rose on the cover of UK magazine 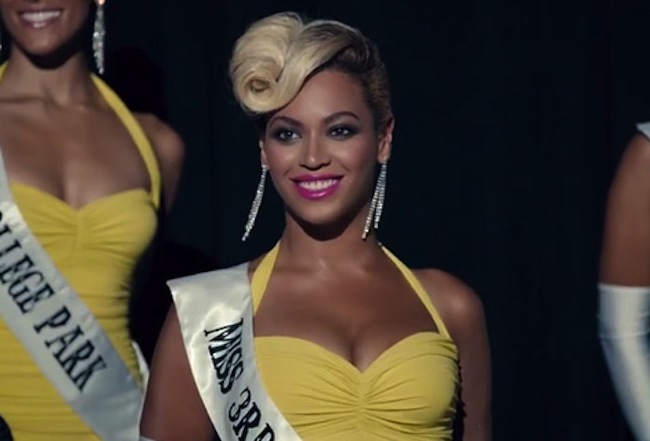 In part one of the documentary, Beyoncé opened up about the visual aspect of thealbum which she abruptly released last Friday.

Part two of the documentary series is titled “Imperfection.” In that segment Beyoncé opened up about her single “***Flawless.” She also reflect on losing “Star Search” as a child.

BEYONCÉ, the album, debut at the top of the Billboard 200 chart this week after selling 617,000 copies on iTunes since its release on December 13.