Khode LLC Elects All Star Team of Board of Directors Including GRAMMY® Award-winning Artist, DJ Khaled

We Are A Court And Cannot Apply Jungle Justice

Speaker of the House of Representatives Marisa Dalrymple-Phillbert

“We cannot descend to jungle law.” 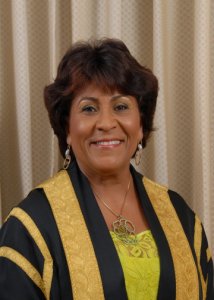 Speaker of the House of Representatives Marisa Dalrymple-Phillbert

So declared a strident Justice Minister on his feet in Parliament as he blasted the Opposition.

House Speaker Marissa Dalrymple-Phillibert had this to say inter alia:

We are a court and must respect natural justice.  Section 81 of the Standing Orders does not legally obligate me as Speaker to disclose the reasons a member has asked for leave of absence.”

The Speaker was responding to calls from former PNP MP QC Hugh Small,  for her to disclose the contents of a letter sent to her in which MP George Wright had requested a leave of absence.  There are various reasons why a member may make a request for leave of absence.

Health and related reasons can be the cause for such a request. It is the sole discretion of the Speaker, by House rules, that such a responsibility rests.  The Speaker may seek guidance, but in the end it is her call. The Standing Orders gives her the power to so grant such an application for leave of absence from all sides of the House. 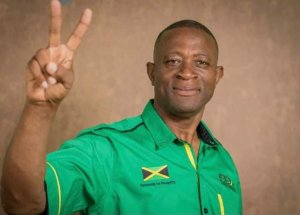 Let us respect the natural Justice of MP George Wright. He deserves such courtesy like anyone else.

The  Central Westmoreland MP who is under a cloud of suspicion has not been identified in any video nor has been charged by the police who have investigated allegations against the said MP Wright and has not found him guilty of any wrong.

In fact the MP volunteered and with his attorney presented themselves at the Freeport Police Station to answer any questions the police may have. They did an extensive interview and the police asked them to politely take away themselves from their offices. Being satisfied that they had no interest in MP George Wright the police have since closed their files. What is all this noise about? We thought that would be the end of the story.

Let us show more confidence in the integrity of the system. Suspicion without solid evidence is not guilt. What is your perspective? 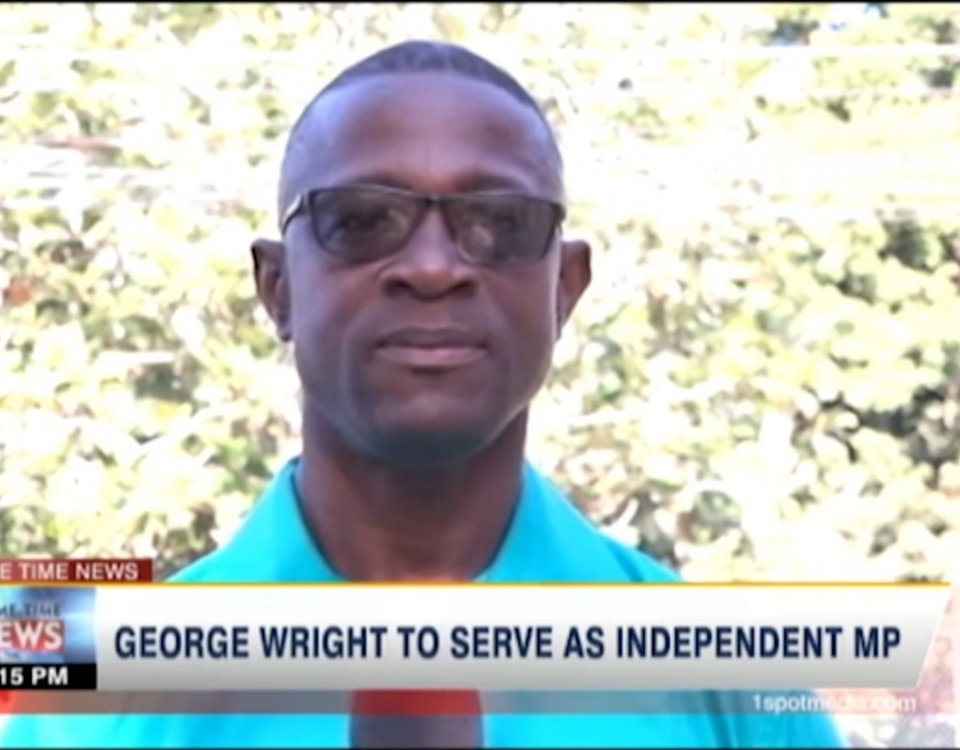