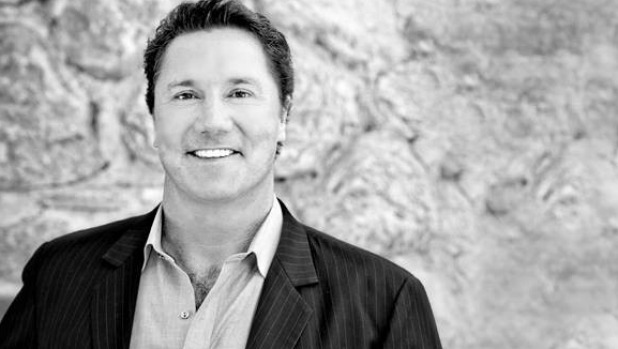 SAN JUAN, Puerto Rico _ Authorities in the Bahamas said Tuesday that they have detained the wife of a well-known podiatrist from Australia who was found stabbed to death at the couple’s upscale home.

Phillip Vasyli died in the wealthy Old Fort Bay community on New Providence Island after being stabbed once in the chest, police spokesman Stephen Dean said in an interview. He said no one has been charged and that police are still investigating a possible motive.

He said a worker found Vasyli’s body and alerted police.

Vasyli established three podiatry clinics in Sydney and later founded an orthotic footwear company that sells Vionic with Orthaheel Technology products in the U.S., the United Kingdom and elsewhere. A spokeswoman for the San Rafael, California-based Vionic Group LLC declined to comment.

Vasyli also ran a non-profit organization along with his wife, son and daughter to help improve the health of those living in poor communities, according to the company’s website

It is unclear how long Vasyli had lived in the Bahamas. He was fond of posting beach scenes on Twitter and was a big fan of mixed martial arts.