Obama in State of the Union: Cuba policy ‘long past its expiration’ date, urges end to embargo 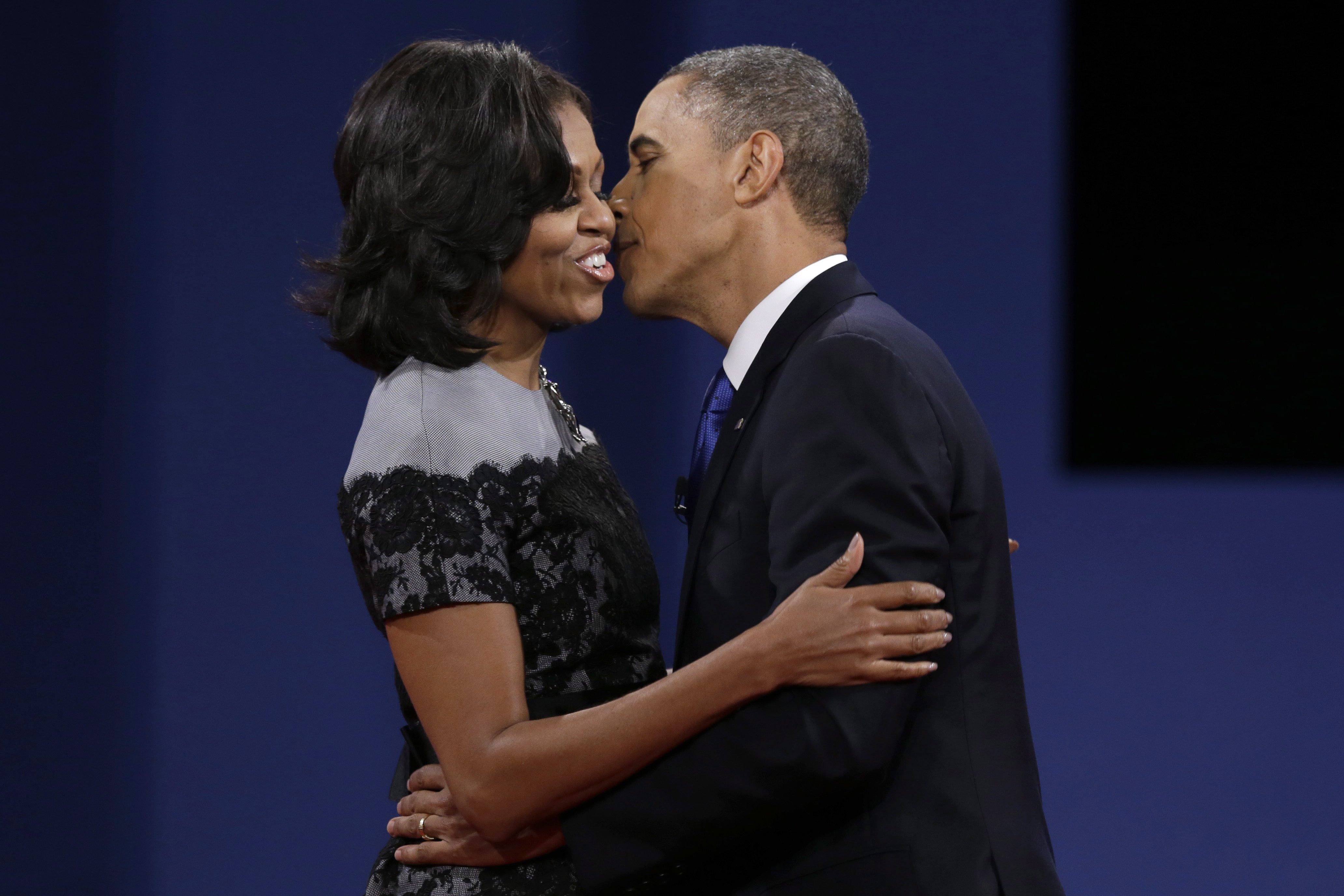 WASHINGTON _ President Barack Obama will have a little extra company with him when he arrives in India later this week: Michelle Obama.

The White House says the first lady is joining her husband on a trip he’s making to attend India’s Republic Day celebration.

Indian Prime Minister Narendra Modi invited Obama to be the chief guest at events in New Delhi commemorating the adoption of India’s constitution in 1950. Obama will be the first U.S. president to attend Republic Day.

Mrs. Obama has not travelled internationally with her husband since June 2013, when the couple and daughters Malia and Sasha visited Africa.

She did accompany him on a previous visit to India in 2010.