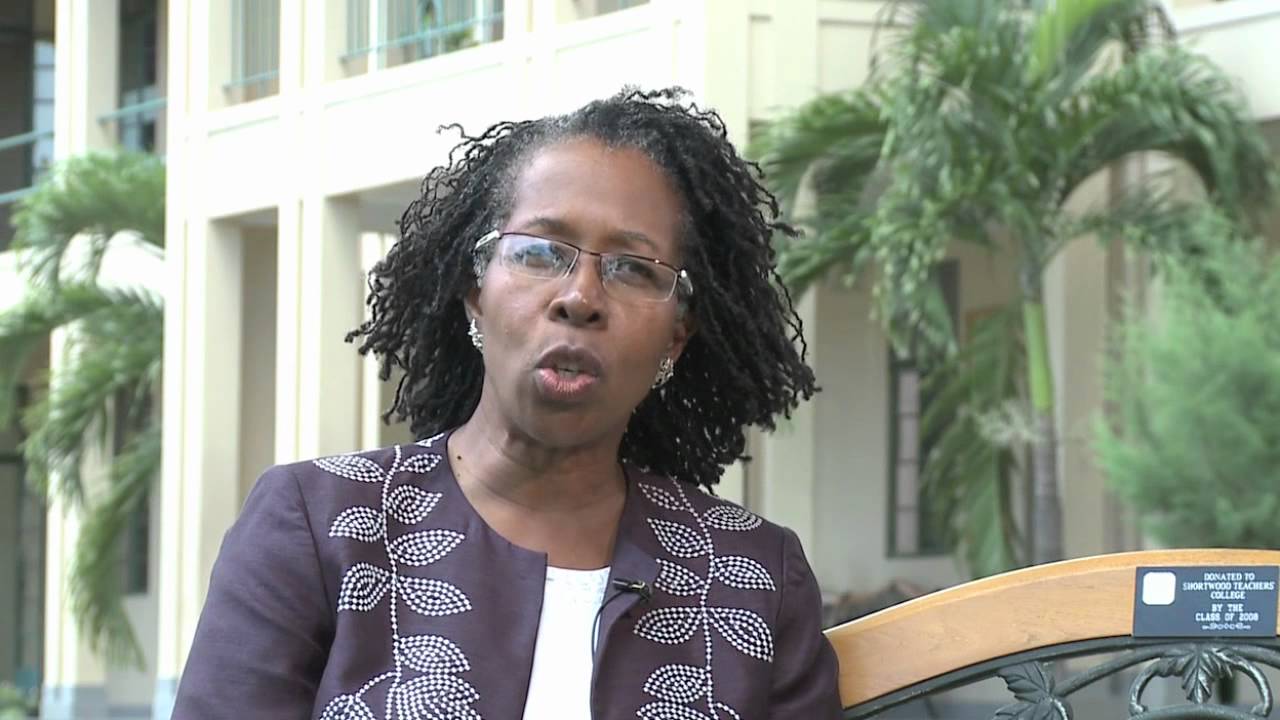 As we go hunting for the truth, Vision’s local & International Investigative Units went seeking for answers in this Special (Investigative) Report.
There appears to be a blanket of silence. It is open secret, however, that there is the lingering allegation that Portia Simpson Miller’s 2011 PNP election campaign was funded by the Power of the “pink” dollar.

There has been lingering perception and innuendos that the promise made by then opposition leader now PM in that leadership debate to review the Buggery law and hold a conscience vote in parliament played a decisive role in turning the tide for the PNP and by extension their success at the 2011 polls.

Andrew Holness then PM has stated repeatedly the a JLP government would hold a Referendum to decide on the divisive issue of repealing the Buggery law. “Let the people decide” is the JLP’s stated position.

It is widely believed that the then Opposition Leader Portia Simpson Miller who made the promised if elected to review the Buggery Law and had said Bill would be debated in Parliament and then subject the thorny issue to a conscience vote … was likely pay back to the gay community for funding her 2011 campaign.

Churches Action Uniting Society For Emancipation (cause) has since been formed and held two rallies. Attracting some 100000 thousand persons from churches and communities both locally and overseas.

There has been massive anti-gay support.

Lawyers Christian fellowship (LCF) has made its position abundantly clear. “We are not going to feel guilty for our position. We support freedom of expression”. Helene Coley Nicholson, president of LCF. Strong anti-gay support has come from Lawyers Christian Fellowship.

Gay Rights sympathisers have long advocated the repeal of the buggery law which outlaws men having sex with men (msm), …..as such activity is commonly referred to in the streets. In supporting their call they have repeatedly argued that this piece of legislation encourages homosexuals to go underground and not come forward to be tested so they can know their true status. As a consequent the AIDS virus has fertile ground to hibernate then spread. Statistics show that the spread of the Aids virus is most prevalent in this group …. men having sex with men (msm) in our society.

The promised review has not been done …. MP Golyan Silvera a PNP MP representing St Mary WESTERN speaking on radio recently confirmed that he is not aware of this review having been done. He was responding to a question posed by Vision. He went on to further said “I do not care what adults don’t Priestley … I know where I stand.” Asked how he would vote on repealing the buggery law …. the first time a MP for the PNP stated he would support the repealing of the buggery law. This is the first time that a PNP MP has publicly aired his position on this “messy issue”. It was quite a revelation, eh!

We contacted the Office Of The Prime Minister (OPM) aka Jamaica House for answers.

In trying to canvass all players Lincoln Robinson former Press Secretary to PM Portia Simpson Miller now Senior Advisor, Communications Division said “I do not get involved with the political side of the government”. Robinson a well respected professional and media practitioner referred us to Huntley Medley for answers.

Huntley Medley, Director of Communications in the Office Of The Prime Minister

We contacted Huntley Medley, Director of Communications in the Office Of The Prime Minister as directed … in a telephone interview Huntley Medley said “I will speak to House Leader Phillip Paulwell and Justice Minister Senator Mark Golding to ascertain their Legislative agenda.” After 10 weeks we are yet to get a promised reply from Medley. Medley is well known to be hostile to media colleagues … behaving like a hen protecting her chickens. He is on record intercepting a microphone and ordering microphone to be muted from a journalist at a Jamaica House press conference. Medley has since apologized for his very aggressive and unprofessional conduct. Medley is a political appointee whose behaviour resembles that of a party political activist.

Medley pushed me when I was to interviewing Portia Simpson Miller at the National Prayer Breakfast, January 2016. The Incident was reported to Permanent Secretary, Elaine Foster-Allen. The PS was in the vicinity of the atrocity, a report was made to her … she promised to speak to Medley.

The last CAUSE Rally held in late 2015 attracted some (50000) fifty thousand from all walks of life. Vision carried extensive coverage in November & December 2015 of said event.

Our only motivation is our quest to unearth the truth. We respect the right of individuals to pursue their own moral path. In pursuit of this right, the right of other individuals to reject any lifestyle they find repugnant and an abomination or is in conflict with their moral or Christian beliefs should be respected. To impose on others is tacky if not an unadulterated dose of selfishness …. we can do without such an attitude.

We are yet closer to arriving at the truth or an acceptable answer to unearthing any solid facts on who funded the 2011 election campaign.

Was it funded by the gay community locally and or overseas or both in collaboration with each other? Will we ever get to the truth? We will not hold our breaths as history is not our side. Despite the apparent Mount Everest type challenges we will continue our efforts to unearth the truths. It is considered critical for our democracy that we know if our democracy is on “sale” and for what price and to whom?

He who pays the Piper calls the tune. Is this true?