New Parish Office of Labour and Security Ministry to be built in St. Ann’s Bay 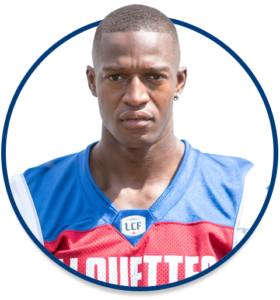 Stephen Adekolu with the Montreal Alouettes of the Canadian Football League

(Region of Peel) October 24 2017 – The Boys and Girls Club of Peel is proud to announce that our Ambassador #83 Wide Receiver Stephen Adekolu with theMontreal Alouettes of the Canadian Football League has been nominated for the 2017 Tom Pate Award.

Every year the Canadian Football League Players’ Association presents the Tom Pate Award; an award we hold in high regard. It is not a “Jock Award” but rather an award given to players who display qualities that distinguish them from their peers. It is this rare quality that the players who have won maintained and made them recipients of the award. Tom Pate had a unique combination of outstanding sportsmanship and dedication to the league and the community.

Stephen was signed as a free agent in May 2014. He signed a two-year extension with the Lions following the 2015 season keeping him in orange and black for the start of the 2017. Released mid-2017 and signed with the Montreal Allouttes for the remainder of the 2017 and beyond.

The Bishop’s alum was a double major in university in business and drama and admits he has always had an easy time entertaining people and still counts dancing and acting as two of his favorite hobbies when he’s not on the field. Stephen enjoys reading in his spare time as well and says his favorite book is The Catcher in the Rye. He started playing football at the age of 10, and counts his first CFL game as his most memorable football moment to date.

Stephen was a member of the Boys and Girls Club of Peel from 2007 until 2013 where he developed and gained many of this leadership, social and academic skills he has today. As a mentor to those around him, Stephen sees and know the value he can give back to his communities, in Vancouver, British Columbia, Montreal and in the Region of Peel, Ontario. The BGC Peel is proud to have Stephen as our Official Ambassador.

Being in the right place at the right time is essential for a receiver. On the field, Stephen Adekolu has had it both ways. Off of it, he can’t stop thinking about a recent situation where he could not have been in a better spot. That’s what has been dancing around his head since his guest appearance on the hit fantasy series Supernatural aired on March 2 2017. Adekolu was cast as a very imposing S.W.A.T. team member who wound up meeting a rather untimely ending.

2016: For the second straight season, Stephen dressed for all 18 regular season games and upped his career total to 42 games played. The Brampton, Ontario native was also pressed into starting receiver duty for two games in October and contributed with a pair of catches versus Ottawa and Winnipeg for 29 yards. He played a big role in the Western Semi-Final victory over Winnipeg with five catches for 48 yards.

2015: Stephen appeared in all 18 regular season games for the Lions giving him 24 for his CFL career to date. Seeing action primarily on special teams, he notched three tackles on the year.

2014: Stephen appeared in six regular season games for the Lions in 2014, recording one reception for 13 yards. His lone catch was also his first as a pro and came against Calgary on September 27th.

College:2009-2013: Stephen wrapped up a five-year career at Bishop’s in Montreal in 2013 with 28 catches for 542 yards and six touchdowns. The Brampton, Ontario native appeared in a total of 28 games recording 70 receptions for 998 yards with seven touchdowns. 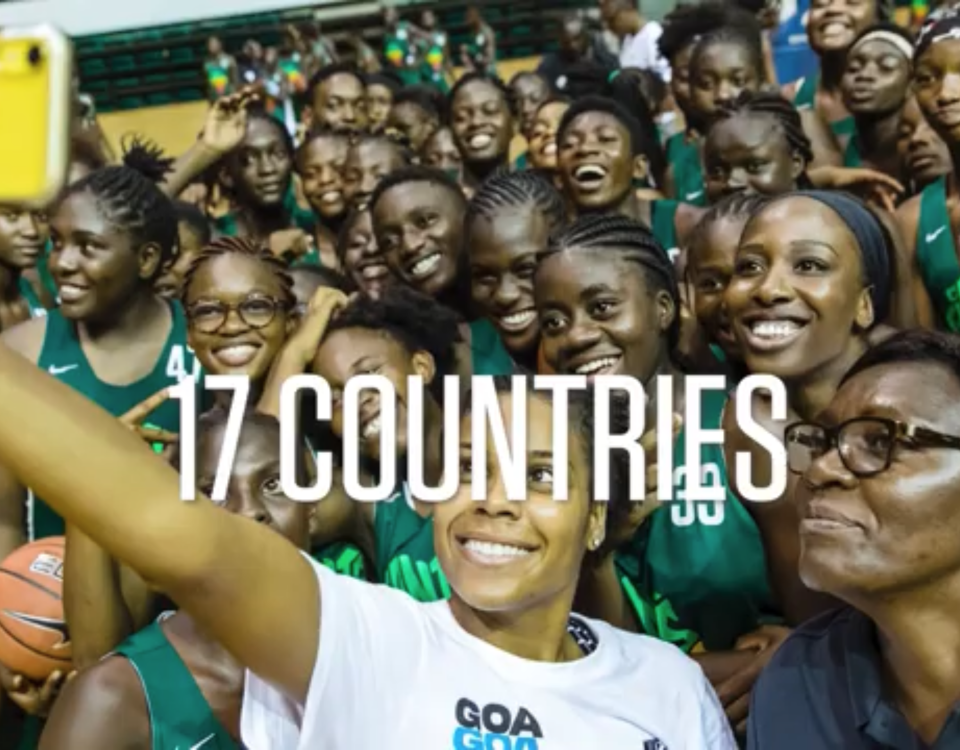