Will Smith is getting jiggy with music again; actor raps on remix of Bomba Estereo’s ‘Fiesta 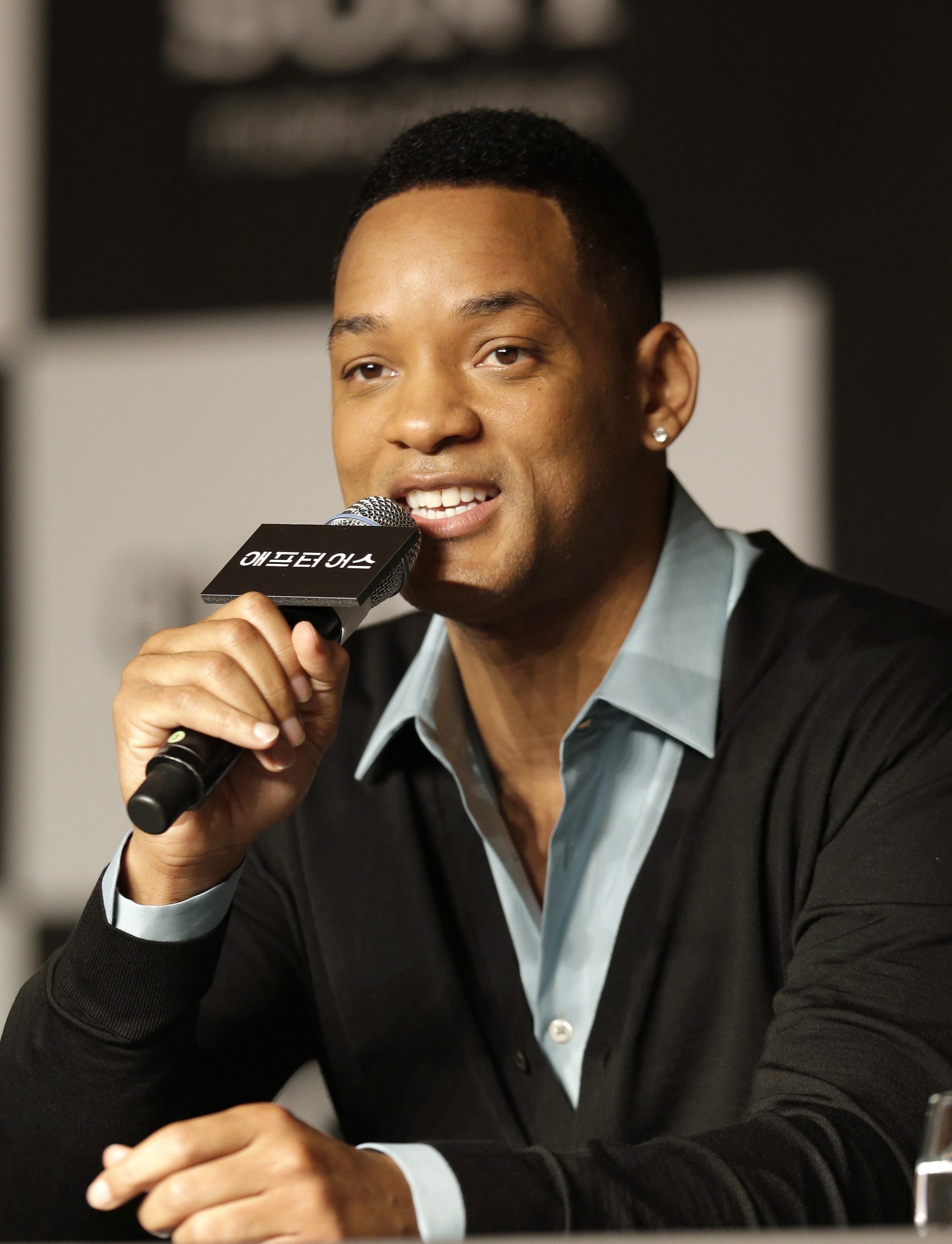 NEW YORK _ Will Smith is getting jiggy with music again.

The Grammy-winning rapper and Oscar-nominated actor appears on a remix of Colombian band Bomba Estereo’s song, “Fiesta.” The remix was released digitally on Friday.

The collaboration marks Smith’s return to music since his 2005 album, “Lost and Found.” Smith discovered Bomba Estereo, known for its blend of Latin, tropical and electro sounds, on a recent trip to Colombia. He then asked the group to collaborate.

“When I was told that Will Smith wanted to collaborate on a remix with Bomba, I couldn’t believe it,” band founder and multi-instrumentalist Simon Mejia said in a statement. “This opportunity to work with Will was beyond anything we have dreamed of. … It’s just magic.”

Smith, 47, raps in both English and Spanish on the song. He recently shot a music video for the remix with Bomba Estereo.

“Fiesta” is nominated for record of the year at next month’s Latin Grammy Awards. Bomba Estereo’s album, “Amanecer,” is up for best alternative music album.

When the nominees were announced last month, Smith posted a selfie with the quartet on his Facebook page and wrote: “Felicidades to BOMBA ESTEREO on their Latin Grammy Nominations!”

The 16th annual Latin Grammys will air live on Nov. 19 on Univision from the MGM Grand Garden Arena in Las Vegas.