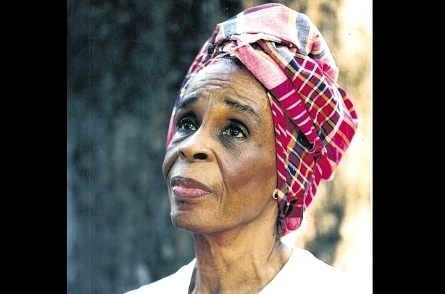 “Dr Lewin has given so much of her life to the unearthing and preservation of Jamaica’s folk culture. The fact that the country she loved so much has decided to recognise her work and worth is outstanding,” said MacDonald Nevers.

She further noted that folk music, which does not enjoy mass appeal in Jamaica, should benefit from her elevation. She believes it will open the eyes of more people to Lewin’s achievements.

The Jamaican Folk Singers are set to perform at today’s ceremony in tribute to Lewin who died in April.

The Order of Merit is awarded to citizens of Jamaica and foreigners who have displayed eminent international distinction in the fields of science, the arts, literature and any other endeavour.

The award can be held by no more that 15 living persons. Currently, there are 12 living holders of the award.

Lewin’s induction brings the number of deceased members to 14. The most recent recipient of the Order of Merit was reggae star Peter Tosh who received his posthumous honour in 2012. Tosh’s daughter Niambe, accepted her father’s insignia at last year’s ceremony.

The members and honorary members of the order are recognised as The Honourable and may add the letters OM to their names.

For the original report go to http://www.jamaicaobserver.com/entertainment/Woman-of-Merit_15295674