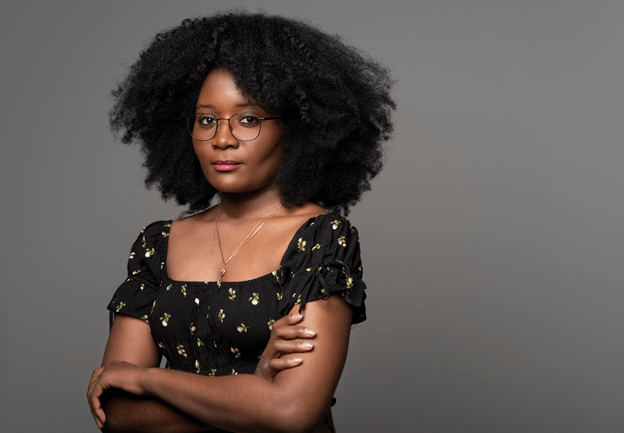 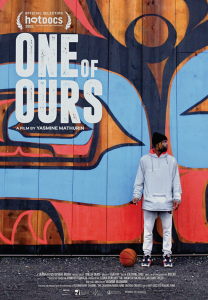 Toronto-based filmmaker Yasmine Mathurin marks her directorial debut with One of Ours, an 88 minute documentary that world premieres at this year’s Hot Docs, the largest documentary film festival in North America. Mathurin’s new film – which can be screened from April 29th to May 9th – stars Josiah Wilson who was adopted as a baby in Haiti and raised in an Indigenous family in Calgary, Canada. Years later, when Josiah is racially profiled at an Indigenous basketball tournament and refused the right to play a sport he deeply loves, his experience makes the news. In the aftermath of this hurtful rejection, Josiah is left to examine his identity, his shaken sense of belonging and the complex relationships he has with this family and community. With the unwavering support of his loved ones, Josiah embarks on the difficult path of healing from his past and finding his footing in the world. With deep compassion for Josiah’s journey, this honest portrayal of complicated family dynamics boldly asks us to create space for non-linear paths to self-acceptance, while revealing the empowering experience of being accepted and loved by your community.

Yasmine Mathurin is a Haitian-Canadian Writer & Director and award-winning podcast producer. In 2011 she was selected to take part in the United Nations Human Rights Fellowship Program for people of African-Descent. She was the youngest and only UN delegate from the fellowship to also receive a scholarship with the Organization Internationale de la Francophonie (OIF). This became the starting point for her to pursue her career in journalism and filmmaking. She holds a BA in Political Science from York University and a Journalism Masters from Ryerson University. She previously worked as an associate producer with CBC Original Podcast. She produced the audio-fiction podcast The Shadows which won Gold in the fiction category at the 2019 Canadian Digital Publishing Award. She also produced the CBC podcast Tai Asks Why, which won a Webby people’s choice award. She is a recipient of the 2019 Netflix-Banff Media Diverse Voices Fellowship. She is an alumni of numerous film and storytelling labs including the Hot Docs Documentary Lab, the UnionDocs Feature documentary lab, the DOC Breakthrough program and Yale University’s THREAD multimedia storytelling fellowship. 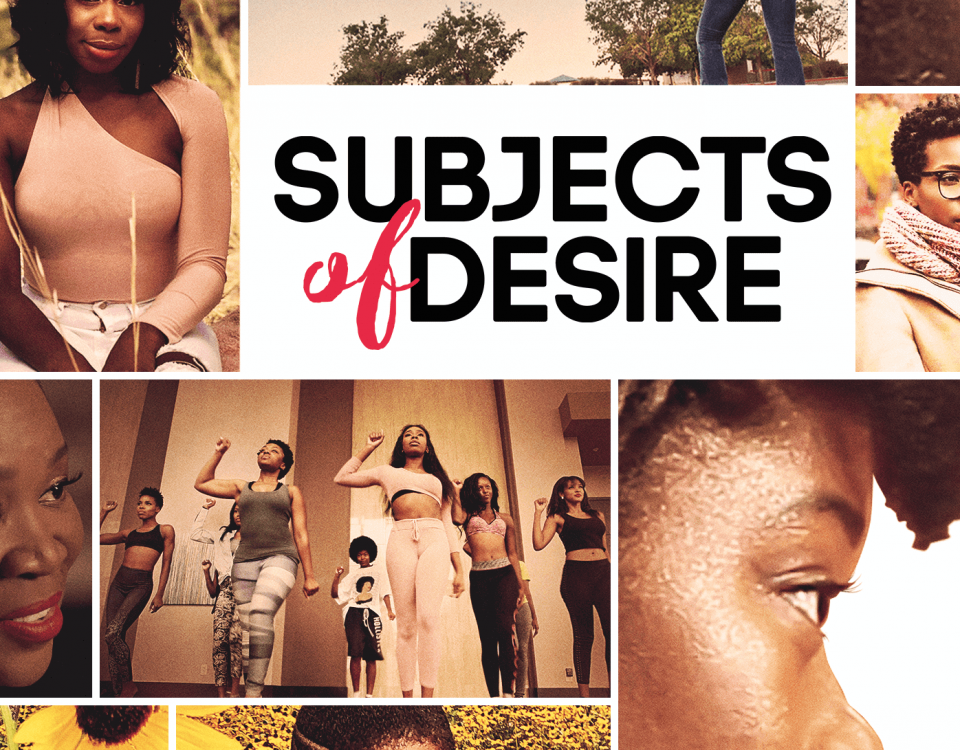