Completion Of Arrangements With IMF a Major Milestone For Jamaica – PM 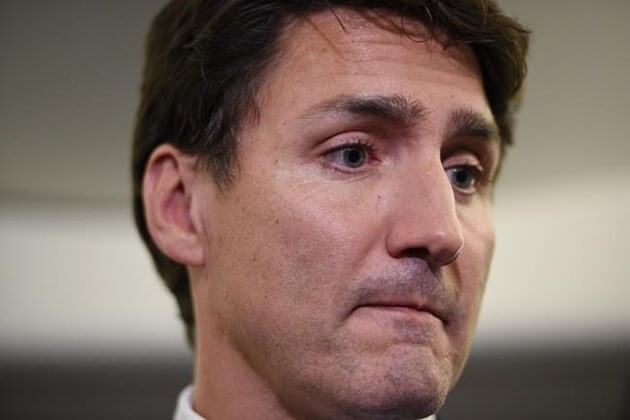 We regret the appearance of an image showing PM Justin Trudeau as making an insensitive gesture. This was 2001 at the time it may not be as serious as today. As a black person to say I don’t feel insulted … would be hypocritical. I am hurt but based on who I am aware former PM Pierre Trudeau, Justin’s father … I am prepared to view the incident with an open mind. Justin Trudeau was not brought up in a racist way. Youngsters engage in all types of pranks and show off antics at certain ages. We all get matured at differing ages.

PM Justin Trudeau took full responsible for this most unfortunate incident. The bible reminds us “He who is without sin let him cast the first stone, …. you deceive yourself, if you confess your sins God will be faithful and just and will forgive you from all unrighteousness” We all fall short of the glory of God.

We long stated here that “Racism is an affront to decency. Hitler was wrong there is no super race”. Does Trudeau accept this? We think he does.

We accept Trudeau’s apology and we note that he has taken full responsibility for his action(s). It is the right thing to do. It is hoped we can move on.

We have all done things in our past that we later come to regret. This is not to be seen as trying to excuse PM Trudeau for his actions. Racism is no joking matter. Trudeau is obviously ashamed of himself. He was 29 and not 19. He was an adult in 2001. What is not in doubt is he was not in politics then. He was a school teacher.

Our actions can come to haunt us. This is a teachable moment to us all. Trudeau, hopefully has learned his lesson.

We regret it all but are prepared to move on. This is my perspective. What is yours? Feel free to disagree.