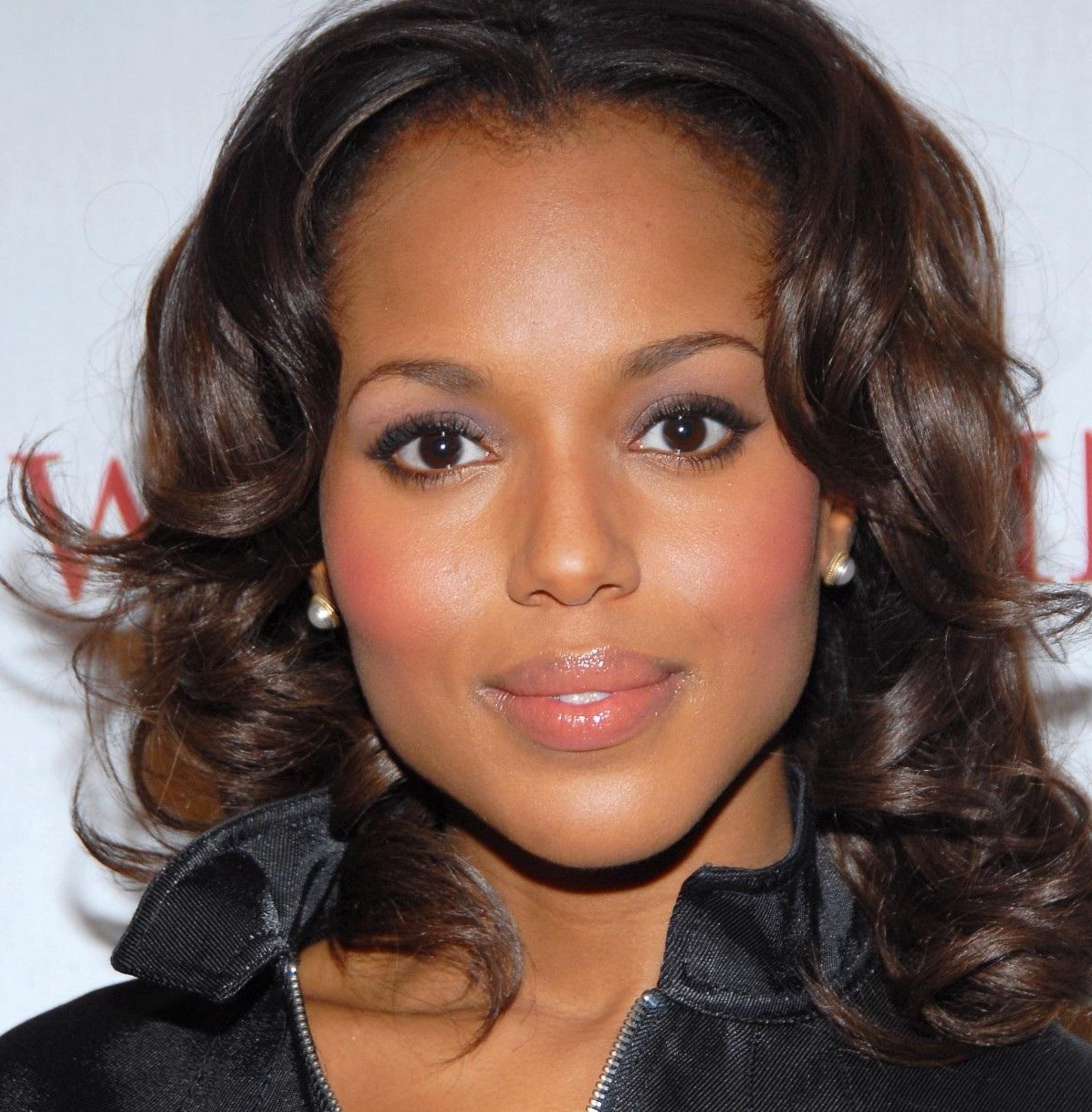 BEVERLY HILLS, Calif. _ Actress Kerry Washington, director Roland Emmerich, the film “The Imitation Game” and television shows “Transparent” and “How to Get Away With Murder” have received stamps of approval from GLAAD.

GLAAD is a U.S.-based group that promotes lesbian, gay, bisexual and transgender presence in the media, and celebrated its honorees at a ceremony here Saturday night.

GLADD president and CEO Sarah Kate Ellis said “Scandal” star Washington was chosen by the group because, “She’s done quite a bit for the LGBT community and she’s a phenomenal spokeswoman for us. And she’s got our back. And she always has.”

In Washington’s acceptance speech, the actress reminded, “In 1997, when Ellen (DeGeneres) made her famous declaration, it took place in an America where the Defence of Marriage Act had just passed months earlier, and civil unions were not legal in any state. But also remember that just 30 years before that, the Supreme Court was deciding that the ban against interracial marriage was unconstitutional.

“Up until then, heterosexual people of different races couldn’t marry who they wanted to marry either. So, when black people today say that they don’t believe in gay marriage … the first thing that I say is, ‘Please don’t let anybody try to get you to vote against your own best interest by feeding you messages of hate.’ And then I say, ‘People use to say things about that about you and your love.”’

The German Emmerich is perhaps best known for producing and directing the 1996 blockbuster “Independence Day,” as well as the 1998 remake of “Godzilla” and 2004’s “The Day After Tomorrow.” Now openly gay, Emmerich said he long kept his homosexuality private because he didn’t want to be limited to making only films with gay stories, as had happened with other directors in Germany.

Emmerich’s gay-themed historical drama “Stonewall” will be released later this year. And Emmerich said “Independence Day 2,” due next year, will feature an openly gay character.

More GLAAD awards will be handed out at a ceremony in New York May 9.

Among last night’s other honorees:

_ Outstanding Drama Series: “How to Get Away with Murder” (ABC)

_ Outstanding Music Artist: Against Me!