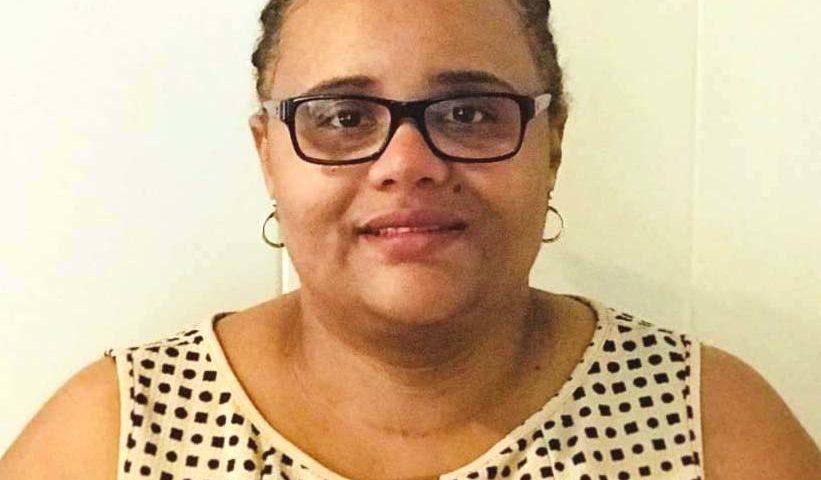 HONOLULU, March 2, 2018 /PRNewswire/ — After a five-week jury trial, a unanimous jury awarded Ellen Harris, an African American nurse represented by Honolulu attorney Carl Varady, more than $3.8 millionon her claims she was subjected to racial harassment and retaliation after reporting unsafe patient care in the Medical Intensive Care Unit (“MICU”) of The Queen’s Medical Center (“Queen’s”) (First Cir. Haw. CV NO. 13-1-1737 (JPC)), where she worked from 2006 through 2011.  The jury awarded Harris $630,000 in general damages and $3.2 million in punitive damages.

After reporting a potentially fatal event involving a nurse who had been harassing her, Harris was told to “write it up” by her supervisor.  Harris did so and the next day found a message in her work mailbox saying “LAZY *SS N*GGER B*TCH.”  Harris then reported her suspicions that the same nurse was acting erratic and might be using drugs, based on evidence she and others had observed.  The nurse Harris reported was later allowed to resign confidentially after her supervisor concluded she had stolen “tremendous” amounts of fentanyl.

Harris’s supervisor and the human resources director assigned to investigate the initial hate message, testified they believed the message “LAZY *SS N*GGER B*TCH” was not threatening and, instead, was a comment on Harris’s work ethic and communication skills.

Queen’s waited seven weeks to interview two suspects identified by Harris. On Christmas Eve 2011, the night after the second suspect was interviewed, Harris found a photocopy of a noose taped to her personal locker.  The matter was investigated by Honolulu Police as Terroristic Threatening.

“I am so grateful to this jury for hearing my case and understood this is wrong.  No one should be degraded or threatened like this,” Harris commented. ” I was only trying to make sure my patients were safe and received critical care they needed.  After I found the noose on my locker, I did not think my patients or I were safe.  Nurses depended on each other in the MICU. I was afraid something would happen to one of my patients or me after receiving this threat of violence.”

Harris, a married mother of two, earned her doctorate in nursing after leaving Queen’s the date she found the noose.  She now provides visiting primary care to chronically ill patients on Hawai’i island.

“I grew up in rural Mississippi where the Klan marched and African Americans were expected to stay in their place or pay a price.  When our children were young, we moved to Hawai’i so they could grow up in a more tolerant diverse environment, which we experienced here before they were born, when my husband was stationed here.  We taught our children to practice ‘aloha.’ It was devastating to have to tell them about the message I got and then have go back to work each day knowing one or more of my co-workers felt safe enough to make this hateful statement about me.  I hope by this jury’s verdict no one in Hawai’i will ever have to experience this kind of hate in the workplace again,” said Harris.

After finding the noose photo, Harris asked Queen’s for a security escort to and from her car, as she worked the night shift, additional security on the MICU floor including a safety plan for her patients, the results of any investigation and an apology. The human resources director refused her request for an escort because the noose was found on her locker, not in the parking lot.

Carl Varady, who represented Harris, said, “Ellen is the first person from her immediate family to graduate college.  She worked two jobs while earning her masters and then went on to earn a doctorate in nursing.  Ellen’s example demonstrates what can be achieved when people are given a chance and progress is determined by character, courage and dedication, not color.”

Note to editors: Photos of the harassing messages received by Ellen Harris are available upon request. Contact diane@varadylaw.com.