Ajauni is upbeat about his new single ‘Zara”

June 24, 2022 | By Nackesha Doyley |  Over the last few months, fast-rising dancehall artiste Ajauni has been creating waves in the music industry with the expectation of cementing a spot for himself. The artiste is currently promoting his new single “Zara” accommodate by a music video. 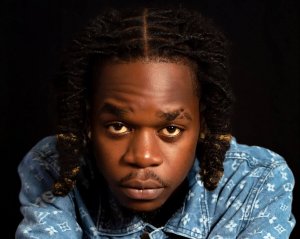 “Zara” was produced by Adaba Entertainment and was released on June 3, 2022.

Ajauni is ecstatic about the release of his song and is aiming to reach a worldwide audience with his single and other songs in the near further. The song is available on all major digital platforms and is distributed by Distro Kid.

The video was done for the song which is available on YouTube and the artiste Vevo channel at AjauniVevo. The song is melodic that will have people singing to it in a flash and the flow of the song will have you moving in drifty. The video quality is clear as crystal and demonstrates a lot of interaction between the ladies. Zara speaks to both males and females.

“It’s always a pleasure working with Adaba Entertainment because we’re more like a family than a business. I have been getting great responses from this song thus far but I know it’s capable of doing a lot more in the coming days” said Ajauni.

The artiste also released a song called “ Lie LIke” which was produced by Troubledon Entertainment, this track has been ranking up a lot of views since the official video was released on Ajauni’s YouTube on June 10.

“Right now we are focusing all our effort on the promotional trail, we are promoting across the world and building a vibe with the fans. Of course, we have a lot more great projects in the pipeline,” he said.

My fans can look out for the new song called “Fully Adaba featuring dancehall artiste Vershon which is set to be released soon along with other upcoming projects. 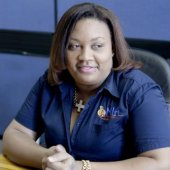