NICKI MINAJ SAYS SHE HAD AN ABORTION 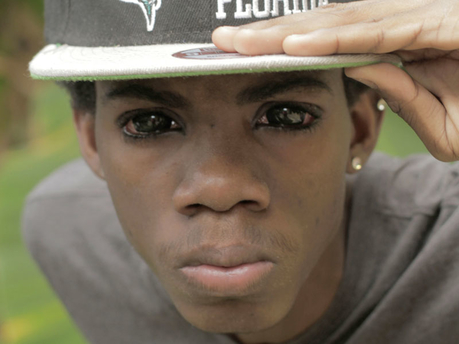 DESPITE a shooting in a nightclub in which he was performing, controversial dancehall artiste Alkaline is giving his first North American gig thumbs up.

According to the Hartford Courant, a man was placed in critical condition after a shooting inside the West Indian Social Club in Hartford, Connecticut, recently.

“Alkaline had no involvement with the shooting which took place in Hartford. The deejay gave his usual performance. Upon exiting the club, shots were fired. It is our understanding that the persons involved had some form of altercation prior to show night and took action,” said Kereena Beckford, the deejay’s manager.

The man, whose name was withheld, was shot in the chest. According to police, he is in critical but stable condition at Saint Francis Hospital. The city’s Major Crimes Division is investigating.

This is not the first time police had to be called to the venue.

Four people were stabbed and a man fired shots in the club in 2012, while a man was shot and killed on the dance floor the year before.

Alkaline, whose given name is Earlan Bartley, is known for both his controversial lyrics and looks. His bleached skin and tattooed eyeballs make him the topic of many conversations.

The December 7 jaunt, which recently ended, saw the artiste performing at Club Amazura in New York and the Loft Ballroom in Washington, DC.