ATLANTA, Dec. 3, 2018 /PRNewswire/ — Former Atlanta Falcon and local legend Andre Rison alongside AME Studio1 will host an open casting call for their feature film “Foolishly In Love-The Andre Rison Story” on Saturday, December 15, 2018.  They are looking for actors to play both lead and supporting roles in the film which is currently in production and scheduled to be released Spring 2019.  The open casting call will take place from 10:00 a.m.- 5 p.m. at 4760 Hammermill Road, Suite 108, Tucker, GA30083.  Andre Rison will be on-site and is accepting interview requests.

Applicants who are unable to attend the open call should email their contact information, reel, and headshot to info@ameproductiongroup.com.  More information about AME Studio1 is available online at AMEStudio1.com.

Andre Rison is considered the best wide receiver to ever play the game and many are awaiting his induction to the hall of fame. Could that come to a halt? NFL great Andre Rison takes off the gloves and gives it to you raw in the real story behind the ESPN, VH-1, fluff. Screenwriter and best-selling author Derrick Handspike and industry filmmaker Chris Donaldson teamed up to produce what many are calling one of the most anticipated celebrity films since OJ Simpson.

Derrick Handspike has authored and published the “Bobby Brown Biography-The Truth, The Whole Truth, and Nothing But,” the movie script for “Foolishly In Love: The Andre Rison Story,” and “The Comedy Club Movie’ which was featured in the Pocono Mountain Film Festival (2012), and Netflix (2017). 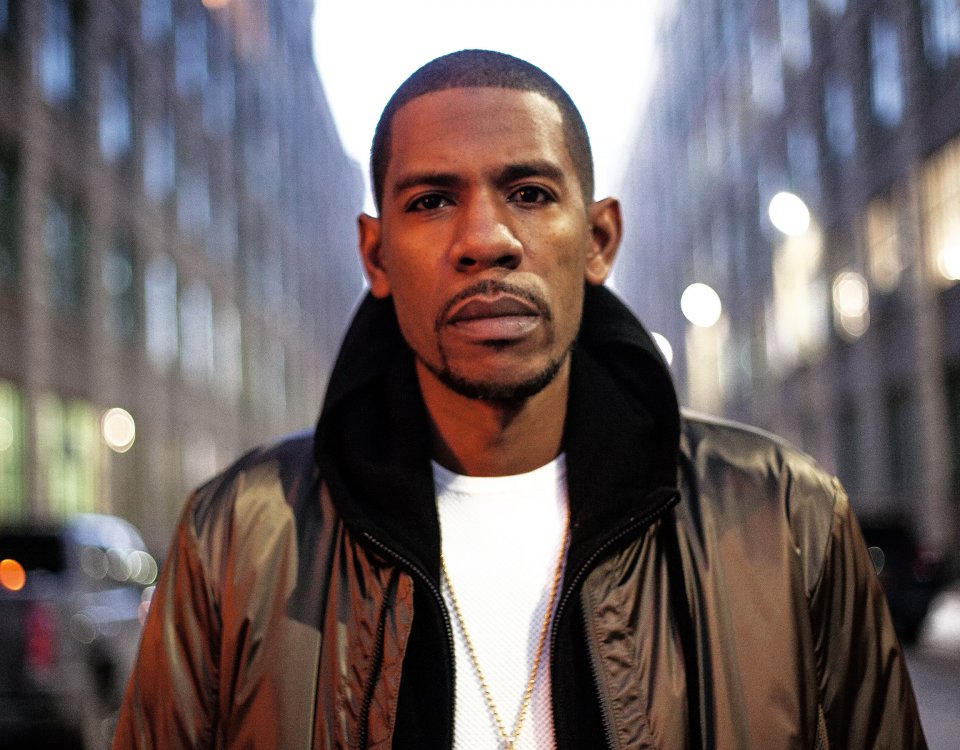