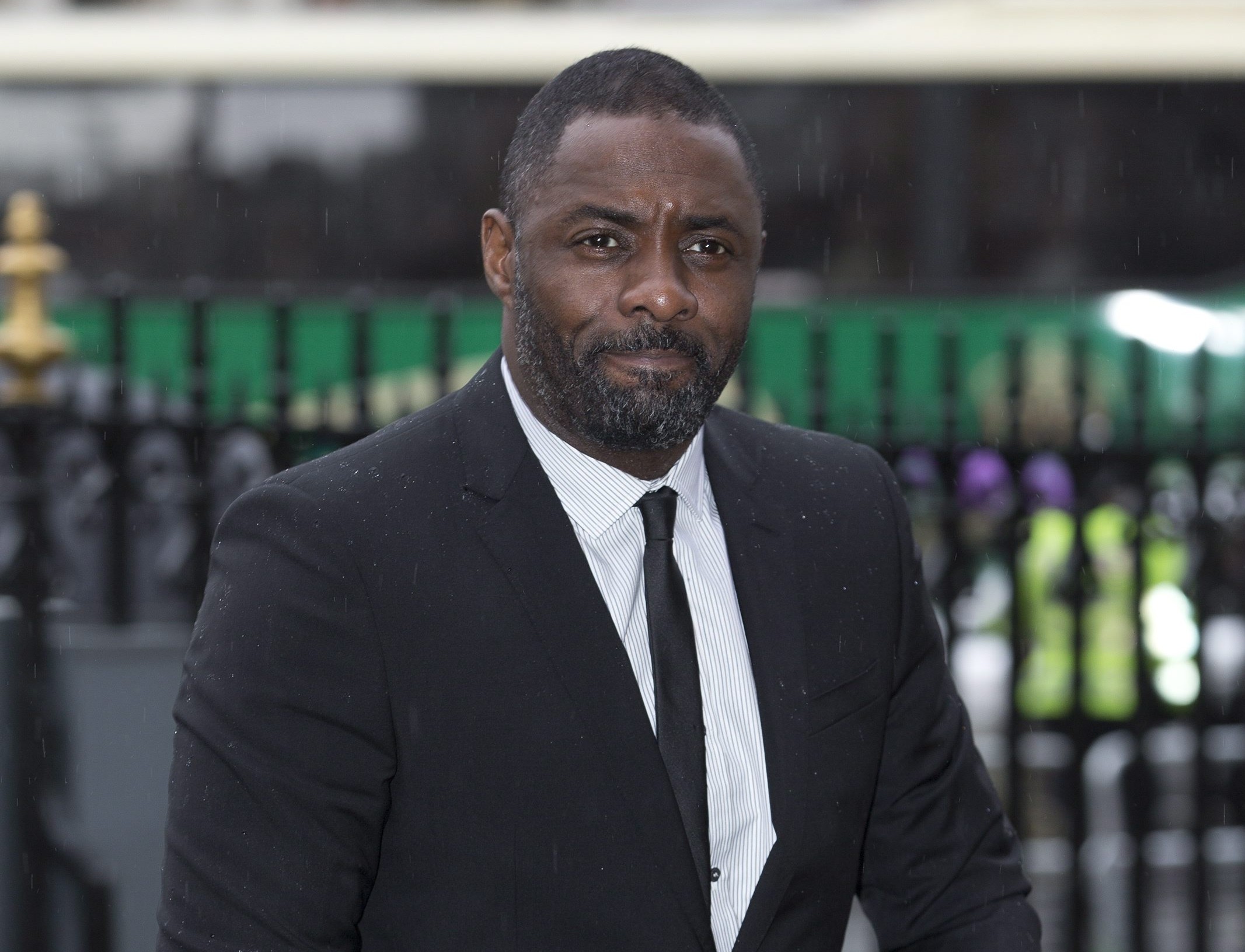 LONDON (AP) _ The author of the new James Bond novel apologized on Tuesday after he said that British actor Idris Elba is “too street” to play 007.

In an interview with the Daily Mail newspaper published over the weekend, Anthony Horowitz, the author of the new Bond novel “Trigger Mortis,” said Elba is “too ‘street’ for Bond.”

Elba, 42, has been rumoured to be among the actors considered to replace Daniel Craig as the next Bond. He would be the first black actor to play the spy should he be cast.

“Idris Elba is a terrific actor, but I can think of other black actors who would do it better,” Horowitz was quoted saying. “It’s not a colour issue … Is it a question of being suave? Yeah.”

Horowitz said Tuesday he was thinking of Elba’s gritty detective role in the BBC crime drama “Luther” during the interview, and did not mean to cause offence.

“In the article I expressed the opinion that to my mind Adrian Lester would be a better choice but I’m a writer not a casting director so what do I know?” he said in a statement that was posted to his Twitter account.