Drake Sells Toronto Condo, Which Has A Canada-Shaped Bookshelf 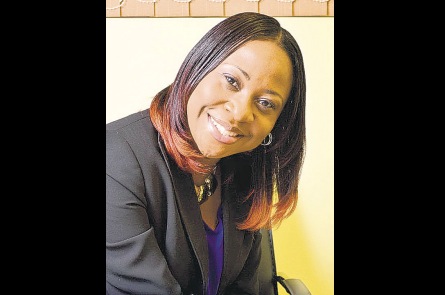 Now in its second year, the contest is geared at unearthing the next big producer.

“The Boom Chune-Unsung Beats competition and road show was a trial-and-error situation that worked for us. Last year, the competition amassed over 40 entries,” she said.

So far, the response has been encouraging with over 30 entries received.

“Boom Energy Drink is providing an avenue where young talent can be harnessed and given the spotlight,” Lawson continued.

To enter, contestants will have to go the Boom Energy Drink Facebook page and click the Boom Chune — Unsung Beats competition tab to upload their rhythm. All entries must be uploaded by November 14.

Grand prize winner will receive $100,000 and will be selected as the official rhythm of the Boom Energy Drink Unsung Beats All-Island Road Show which begins on December 4.

For the original report go to http://www.jamaicaobserver.com/entertainment/Boom-launches–Beats–contest_15386991