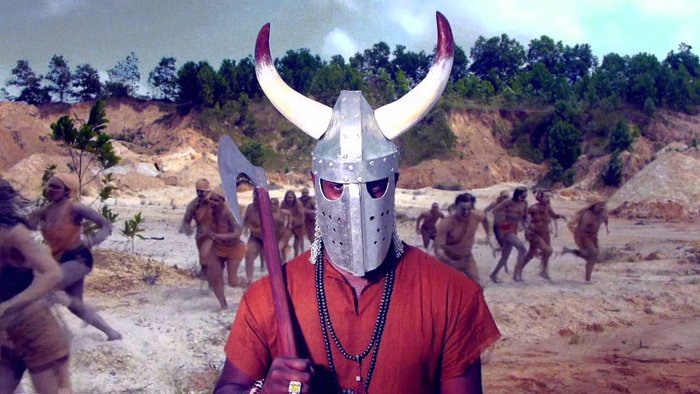 The popular 2013 Trinidad and Tobago Soca music release, “Differentology”, will feature on the US prime time television show Grey’s Anatomy.

The song written and sung by Soca Viking Ian “Bunji” Alvarez has been a hit at various West Indian style carnivals for the year.

“Differentology” was released by Sheriff Music on November 7, 2012, as one of the first of Garlin’s offerings for the 2013 Carnival season in Trinidad and Tobago. The tracks features guitar acoustic and repeats catchy phrases.

“Differentology” is also one of two local songs to make it to the Soul Train Awards nominations this year.

Grey’s Anatomy is a medical drama that premiered on the American Broadcasting Company (ABC) as a mid-season replacement on March 27, 2005.

The series has aired ten seasons, and focuses on the fictional lives of surgical interns and residents as they gradually evolve into seasoned doctors, while trying to maintain personal lives.

For the original report go to http://www.tntfinder.com/articles/1113/bunjis-differentology-to-play-on-greys-anatomy.html