As leaves begin to fall and clean up occurs many residents in especially out of town communities try to burn their trash, instead of bagging same for curb side pick up. In most cities lighting open flames in built up areas is illegal. Many fail to take heed.  This practice has been happening for years and if there is a safe place to burn, say under controlled conditions that is fine. In too many cases such facilities do not readily exist. Some property owners tend to do their own thing with the hope that things will be okay. Well things do not always turn out that way. Recently a fire truck had to be called in my community to extinguish two bush related fires set by unknown persons.

They were not an immediate threat to say a dwelling,  only a plastic water pipe leading to a residence.  This pipe should have been buried and the area cemented. Who knows or can predict when a fire will,  especially if fanned by winds will suddenly suddenly threaten a neighbourhood?  There is this phenomenon where fires tend to climb up hilly terrains. These lit fires were in a hilly terrain. 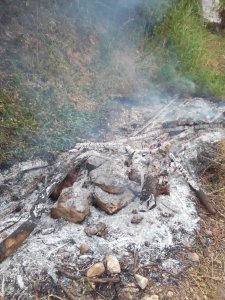 An innocent looking bush or brush fire can spread rapidly and threaten an entire neighborhood in little or no time.  Prevention is therefore the best antidote to avoid destruction to life and property.

In the United States of America (USA) the California fires are legendary.  These fires, often said to be spontaneous or of unknown origin,  can torch millions of hectares of land and consume many homes at times … and they do on a regular basis. Water bombers and fire trucks can be seen on TV trying to contain these fire events. Crews at times get trapped trying to extinguish these blazes.  Fire crews have unfortunately been killed trying to contain a blaze, only to be trapped.  They can be very costly to bring these fires under control.

In Canada we all are aware of the Fort McMurray fires which devastated many properties.  Many of these affected communities can take years and need millions of dollars in Federal government assistance to recover. If they ever do.  Lives are shattered and a whole community can be charred in days or hours.  Lives and animals, pets and treasured commodities are often destroyed. Irreplaceable items cherished by families over many decades.  Took years to accumulate and gone up in flames in hours or days.

In South Whales recently there were bush fires which not only devastated communities, but rare indigenous fauna and wildlife.  It was devastating to put it mildly.  A carelessly left camp fire can be a nightmare to a community and public officials.  Fire crews are well trained.

The Nature Of Fires 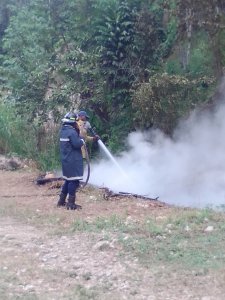 Fires need among other things oxygen to stay lit.  You stifle its oxygen, it goes out.  Certain fires need to be smothered to be extinguished.  Sometimes in the case of say airline blazes, fire suppressant foam has to be employed.  Sand boxes are kept at Gas Stations for example,  their purpose is to suppress the flames in say auto fires. Water or other liquids may not work.  In fact this liquid could cause a fire to spread.  Causing more harm than good.

In case of an electrical fire, disconnecting the source of power is advised as early as possible. Use insulated protective devices when tackling such fires. Solid rubber or thick plastic gloves when attending to such a blaze is advised.  Water is never used, this liquid is a known conductor of electricity. A special stick to separate say overhead live utility power lines is required for your protection.

It would be interesting to know what chemicals are is in a fire extinguisher? We will follow up on this investigation in a subsequent post.

Prevention has to be the way to go. Controlled bushing and creating fire barriers can help in limiting damage in forested areas.  Removal of dry or decaying brush can be a way to go.  Proper forestry monitoring has to be the way forward. You create less opportunities for fires if lit to spread.  Dry trees are to be cut and removed for fire wood on a regular basis.  See to the proper extinguishing of camp related fires.  Leave open spaces which will limit the spread, should a fire gets started. It has to be a planned scenario.  Behave as if you expect same to occur. There is usually little or no warning when a disaster is looming.

The feature pictures are of a recent bush fire in an upscale community in Jamaica. Things ended well,  but it could have been otherwise.

Hopeton O’Connor-Dennie is a veteran journalist who is ever alert to the dangers of daily living. He has international exposure. 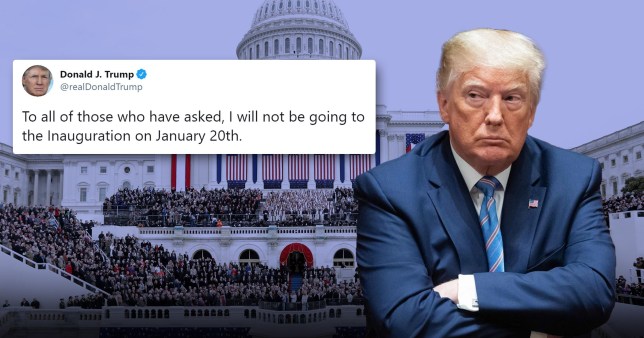