Chronicled Adds to its Advisory Board Former Google, Uber Exec as well as Former Chairman of the OECD’s Task Force on Countering Illicit Trade

Cain A. Hayes Named to Savoy Magazine’s “2018 Most Influential Blacks in Corporate America”

Executive at Blue Cross and Blue Shield of Minnesota Among the Nation’s Top African-American Leaders in Business.

EAGAN, Minn., March 19, 2018 /PRNewswire-USNewswire/ — Cain A. Hayes, president and chief operating officer of the Health Business for Blue Cross and Blue Shield of Minnesota (Blue Cross), has been named by Savoy Magazine as one of 2018’s Most Influential Blacks in Corporate America. The African-American business and lifestyle magazine names all honorees in its spring issue, available now at SavoyNetwork.com.

Hayes, a 27-year veteran of the health insurance and financial services industries, joined Blue Cross in April 2017. He has full operating and financial responsibility for the company’s $12 billion health business, including Commercial Markets, Medicare, Medicaid, Network and Medical Management. Prior to Blue Cross, Hayes was president of the National Accounts Division for Aetna, where he had full financial and operating responsibility for a multi-billion business segment focused on Fortune 1000 employers, including network and medical management for more than 7 million members across North America.

“I am honored to represent Blue Cross and Blue Shield of Minnesota on this esteemed list of leaders,” said Hayes.

Touted as “the definitive listing of African-American executives, influencers and achievers impacting corporate America,” Savoy’s list began with a review of more than 500 candidates from the academic and business arenas. The magazine’s selection committee reviewed information on executives in human resources, information technology, real estate, finance, investment banking, diversity, foundations, procurement, business development, marketing, sales, health care, manufacturing and legal. After reviewing all profiles, the committee narrowed the field of candidates to the 2018 “Most Influential Blacks in Corporate America” listing, based upon exemplary records of accomplishments and influence while working to better their community and inspire others.

“Savoy is proud to present the 2018 Most Influential Blacks in Corporate America,” said L.P. Green, II, Publisher of Savoy magazine. “In this issue, we assembled an elite representation of African-American men and women who have been recognized for their executive and business leadership in national and global-leading corporations. These innovative trailblazers have led efforts to foster growth for some of the country’s highest-performing companies throughout and beyond the US market.”

The spring issue of Savoy magazine is also available via Amazon.com and on newsstands. 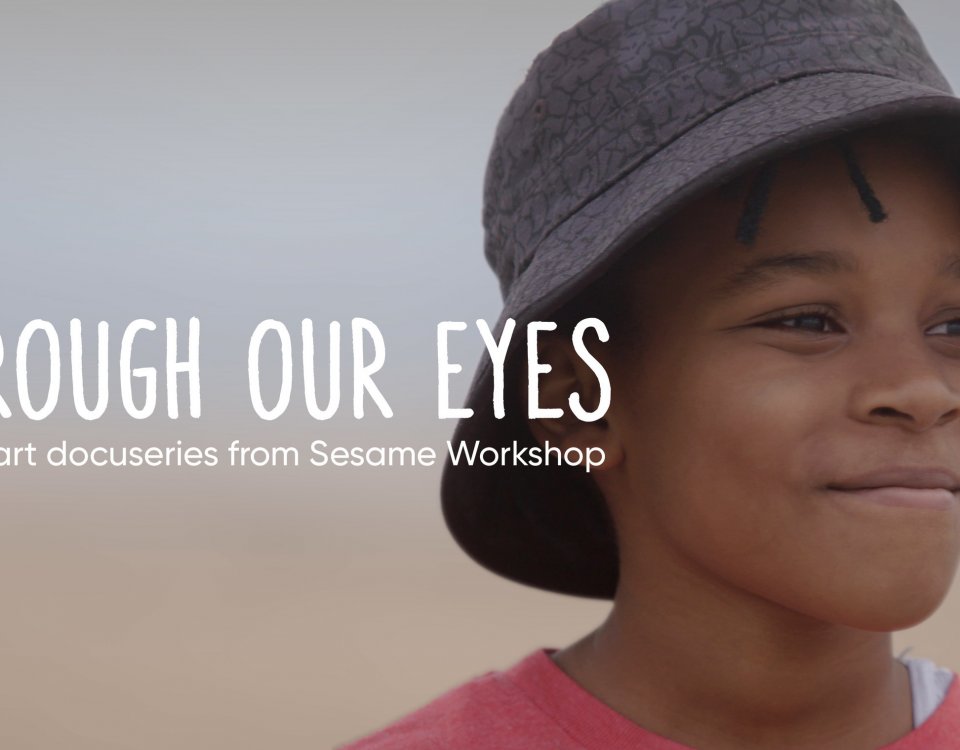