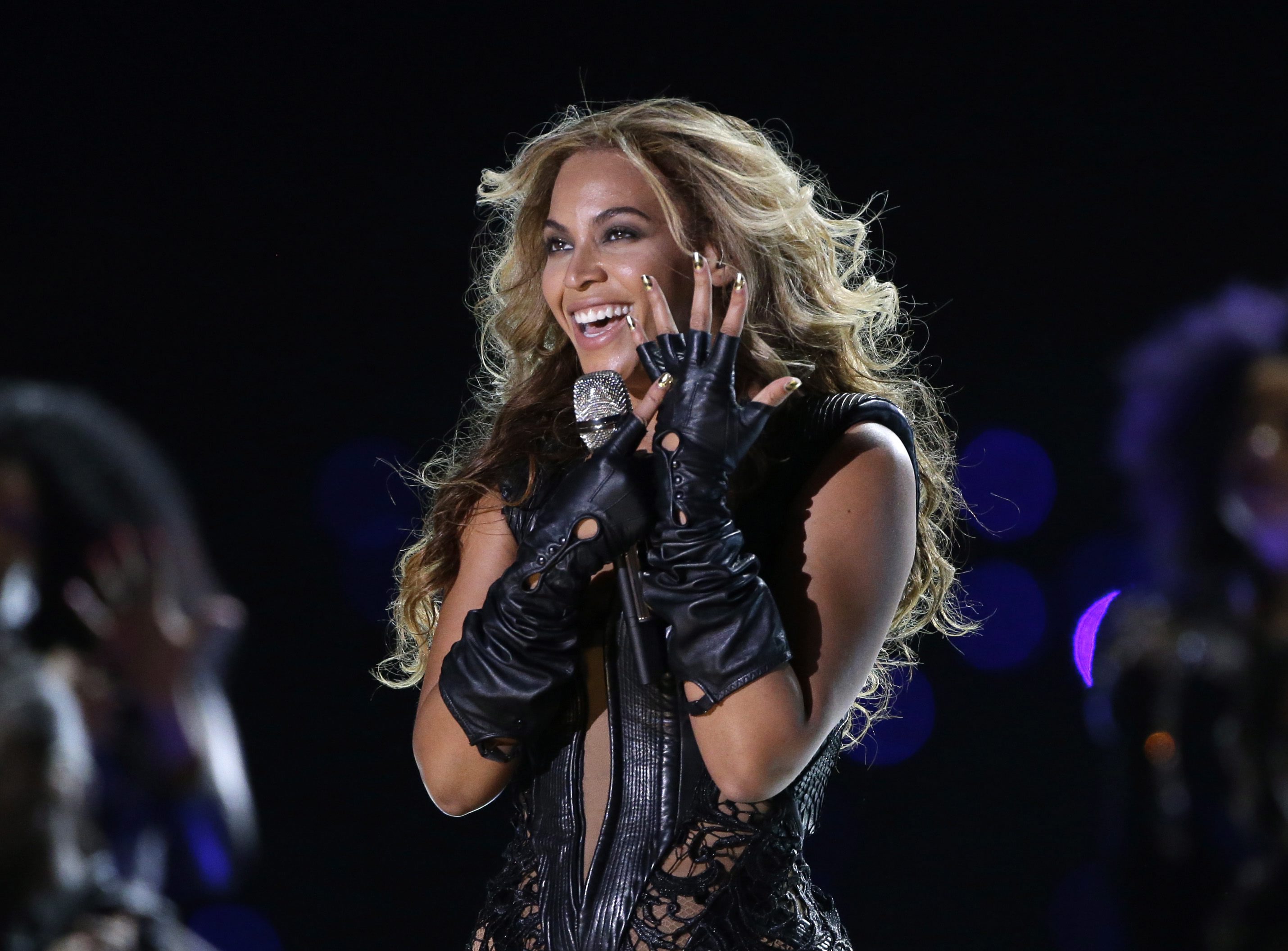 TORONTO _ With the release of every new track, magazine cover and Instagram post, Beyonce‘s every move sparks endless chatter on social media.

Soon they’ll also be discussed in some Canadian classrooms.

“I just thought she would be an artist that a lot of the students _ especially in this young 20s age range _ would be able to identify with…. They’ve pretty much had Beyonce in their lives their entire lives,” said University of Victoria lecturer Melissa Avdeeff, whose course debuted in January and will return this fall.

The introductory music course touched on everything from music video analysis to feminism and gender studies, tracking Beyonce‘s career trajectory from her girl-group days with Destiny’s Child to solo stardom.

“She’s an artist that has stayed relevant culturally. She’s had her hand in a lot of different cultural aspects _ not just her music,” said Avdeeff.

“She’s also done a bit of acting. She’s very active on social media and she presented a really interesting case study, I thought.”

Avdeeff said she devoted a section of her inaugural class to addressing criticisms of the course, including negative remarks posted in response to a Globe and Mail article.

“Some of the comments I received were: ‘I can understand having a course on someone like the Beatles or the Rolling Stones, but not Beyonce _ she hasn’t been around long enough.’

“It’s good to document culture as it’s happening so we have this record, so we see what’s happened, so we see how it’s reflecting in our society as we’re living it.”

Most recently, Beyonce‘s decision to stay relatively mum in the media is generating even more press.

She graces the cover of Vogue’s famed September issue, but without being interviewed. A recent New York Times story examining Beyonce‘s media moves said she hasn’t answered a direct question for more than a year.

While she has 44.2 million Instagram users and regularly posts candid images, there is rarely _ if ever _ text to accompany the photos. Beyonce also hasn’t tweeted from her official account since August 2013.

It will be her music that will be the prime focus of “Gender and Performance,” debuting at the University of Waterloo this fall.

The course, being offered by the school’s drama and speech communication department, will centre on Beyonce‘s self-titled visual album, analyzing videos and looking at performance study models, feminist and race theories in the context of her work.

“This album, I think, operates on many platforms,” said assistant professor and course instructor Naila Keleta-Mae, an award-winning performance poet and playwright.

“She spoke about wanting all of these videos … thought about as a movie of sorts. And so for me, as a performance studies scholar, it was interesting to think of an entire album as being a visual performance.”

In a mini-feature about the album, Beyonce spoke of watching videos on YouTube to learn about feminism. She came across a speech on the subject by Nigerian author Chimamanda Ngozi Adichie and wound up sampling a clip from it in her feminist anthem “Flawless.”

Keleta-Mae said Beyonce‘s use of digital media as an informational resource “speaks a lot to the moment that we’re in,” noting that it’s an approach being embraced by students _ and one that the academic world should also note.

“Whether or not scholars across the country like it, when our students are turning in papers, they’re quoting Wikipedia and YouTube. When they want to get the definition of something they’re going to Dictionary.com,” Keleta-Mae said.