Tanya Stephens releases another single off her ‘Guilty’ Album

Caribbean Players in the 2014 World Cup

The 2014 World Cup is underway in Brazil, although there are zero Caribbean teams in the World Cup this year there are several Caribbean players on different teams all over the world. 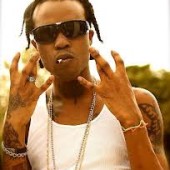 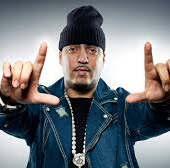 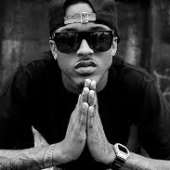 All information was originally reported in the Caribbean Journal.