A man who resides in the Cayman Islands has been sentenced to eight and a half years in prison for raping two girls under the age of 12 and molesting a 4 year-old girl.

The man, aged 57, was convicted in October 2021 of four counts of defilement and seven counts of indecent assault.

The assault was discovered after a parent noticed a change in her young daughter’s behaviour and questioned the child who later revealed to the mother what took place.

Two days after an initial confrontation with the children’s parents, the accused was caught at the airport trying to return to Jamaica. 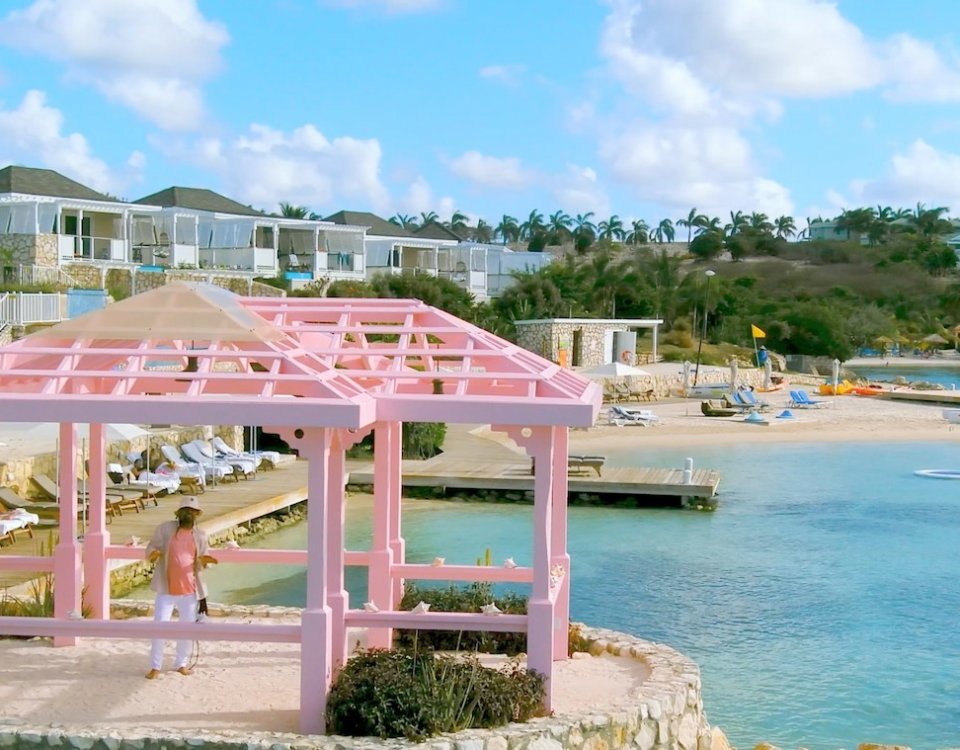 Causion on location at Hammock Cove Antigua while shooting the just released “Antigua Me Come From” video. The song is a collaboration between the reggae artist and Elite Island Resorts and will serve as the destination’s summer travel campaign.