Cronixx Talks Sold out Shows in the US and Europe [Video] 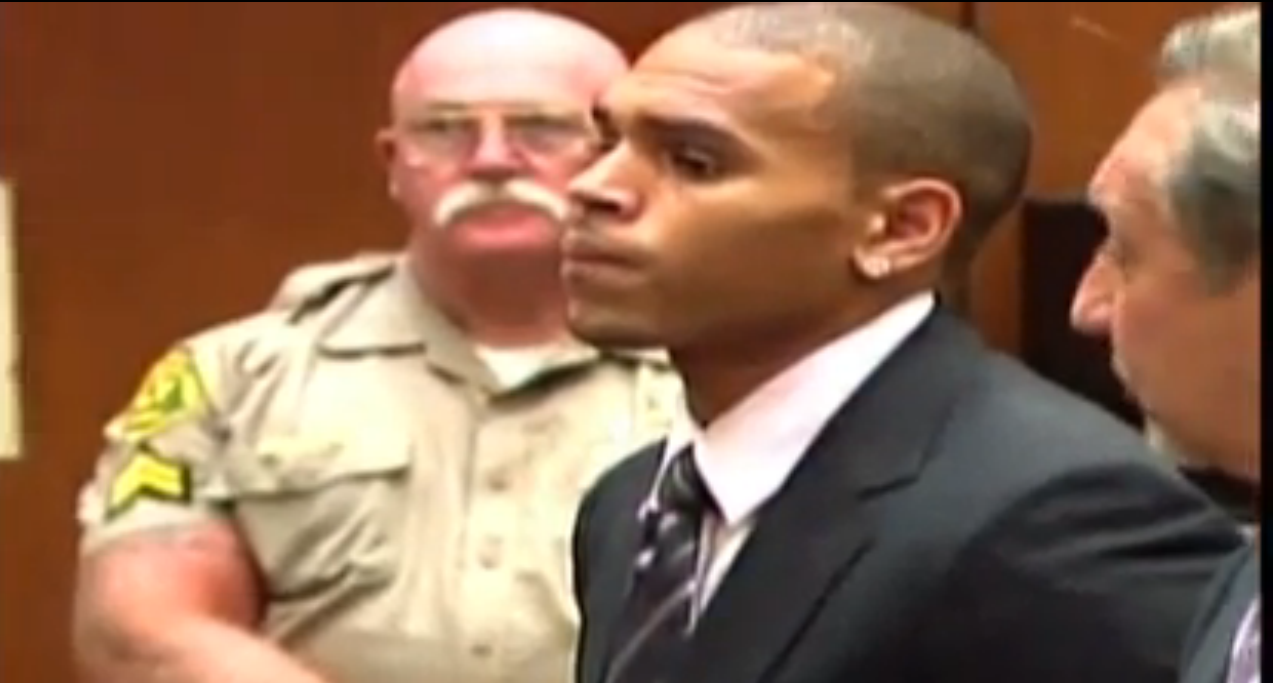 WASHINGTON—Chris Brown was arrested early Sunday in Washington, D.C., after a fight broke out near the W Hotel, police said, complicating an already snarled legal history for the Grammy Award-winning R&B singer.

Brown, 24, was charged with felony assault in an incident that started just before 4:30 a.m., D.C. police spokesman Paul Metcalf said Sunday morning. Chris Hollosy, 35, also was arrested on felony assault charges, Metcalf said. Police believe the two men were together during the incident but said they couldn’t confirm any relationship between the suspects.

Brown and Hollosy were being held in police custody until Monday, Metcalf said.

A man was injured in the fight and reportedly taken to a hospital, police said, but they did not identify him or give details on his injuries. It was not clear whether the victim was taken by ambulance or another vehicle. He had been released from the hospital as of early Sunday afternoon, Metcalf said.

Brown remains on probation for the 2009 beating of his on-again, off-again girlfriend Rihanna just before the Grammy Awards. The photos of Rihanna’s bruised face caused outrage among many fans. Brown pleaded guilty to one count of felony assault as part of a plea deal.

His probation was revoked briefly earlier this year after a hit-and-run incident, and he was given 1,000 more hours of community service to perform. There were allegations that he may have skated on some or all of the 1,400 hours he was first assigned.

Brown, who lives in Los Angeles and is originally from Virginia, has been involved in a number of incidents since the 2009 arrest. He was initially sued for a nightclub brawl that allegedly erupted between his entourage and that of musician Drake, at the time believed to be a paramour of Rihanna.

Brown also tussled with singer Frank Ocean and others after Ocean parked in Brown’s space at a recording studio in Los Angeles. Ocean said he suffered an injured finger, but no charges were filed. A second man, Sha’keir Duarte, sued Brown, claiming a concussion.

Brown’s arrest could prompt Los Angeles prosecutors to seek a revocation of Brown’s probation for the Rihanna beating and ask a judge to impose additional penalties on the singer, including time in jail or prison Brown is due back in court Nov. 20 in Los Angeles to update a judge on his probation.

For the original report go to: http://www.thestar.com/entertainment/2013/10/27/chris_brown_arrested_singer_charged_with_felony_assault_in_fight_near_hotel.html