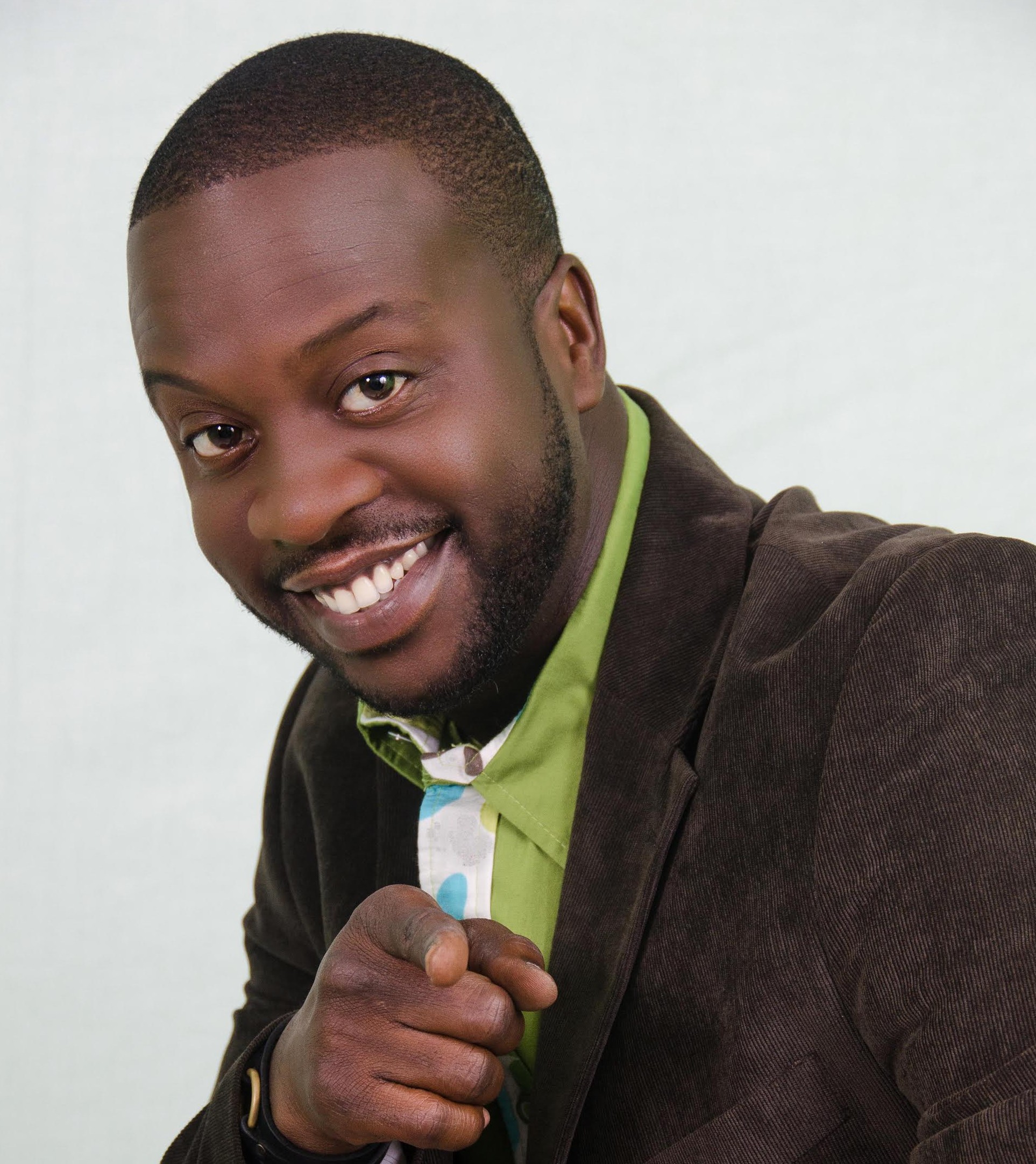 Comedian and Actor Christopher Johnny Daley has received rave reviews for his performance in the semifinals of the Laugh Factory Funniest Person in the world competition. The contest, currently being staged in Helsinki Finland, has 18 comedians from all over the globe vying for the top spot and a US$100,000 cash prize.

Johnny left the island last Friday to compete in the semifinals and finals of the international comedy contest after two months of campaigning for online votes and being selected out of over 80 applicants.. The semifinals, which took place on Monday December 5, saw the Jamaican comedian dominate on the Helsinki stage.

With only a five minute set to impress the Finnish audience and judges, Daley had the crowd crackling from the get-go with raunchy jokes about sex and relationships. He also incorporated aspects of the weather in Finland and their national stadium which staged the 1952 Olympic Games. His set would not have been complete without mentioning aspects of Jamaican music and culture in general, which went over perfectly with the audience in attendance and gave him near perfect scores from the three judges.

Christopher Johnny Daley now waits with baited breath for the announcement of the final 5 acts that will perform this weekend in the grand finals, where he stands a chance to cop the US$100,000 grand prize.

Locally, Daley garnered the support from popular Jamaica brand Magnum Tonic Wine who saw the opportunity to work with Johnny to ‘Tek Charge’ of Comedy in Helsinki.

“The Magnum brand saw this as a great opportunity to support a Jamaican product representing on the world stage. Christopher Johnny Daley is hard working and deserves the opportunity to show the world what we already see; talent, charisma and the ability to ‘Tek Charge’ of the grand prize!” shared Tamika West, Marketing Manager, J Wray & Nephew Ltd.

While in Helsinki Johnny will take the opportunity to see the sights and make additional appearances on the comedy circuit. For all updates on Johnny’s Helsinki trip follow him of Instagram @chrisjohnnydaley