50 Cent helps Chelsea Handler with her finale on E! 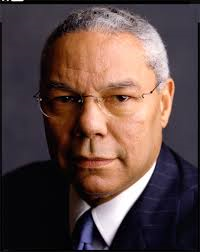 The daylong broadcast will include interviews and performances celebrating the work of those nationwide helping youth to succeed at school and work.

Author Wes Moore will host the third American Graduate Day, airing Sept. 27 on public stations (check local listings) and available online. The program’s part of an initiative supported by the Corporation for Public Broadcasting to address the U.S. dropout crisis.