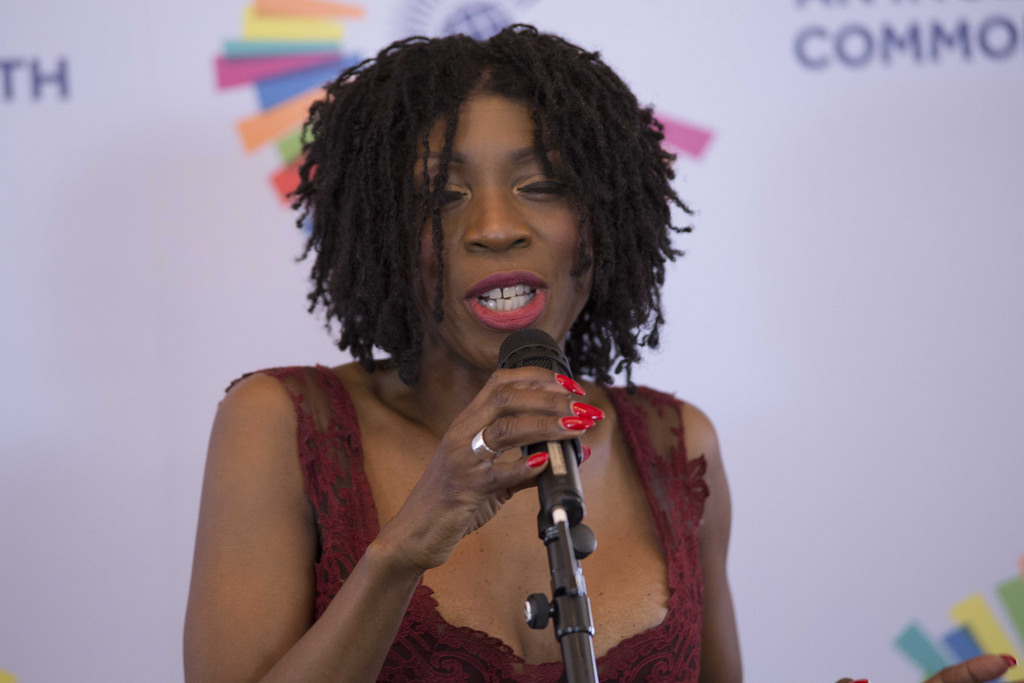 We little but we tallawah …this local saying sums up my pride that despite our relatively small land mass and population, we continue to provide the world with leaders in all spheres.

We look forward to Baroness Scotland’s visit and hope to get a picture of her for Vision.

We wish her visit to Speaker Charles will be a success.

This proves that size is never the real problem, eh!