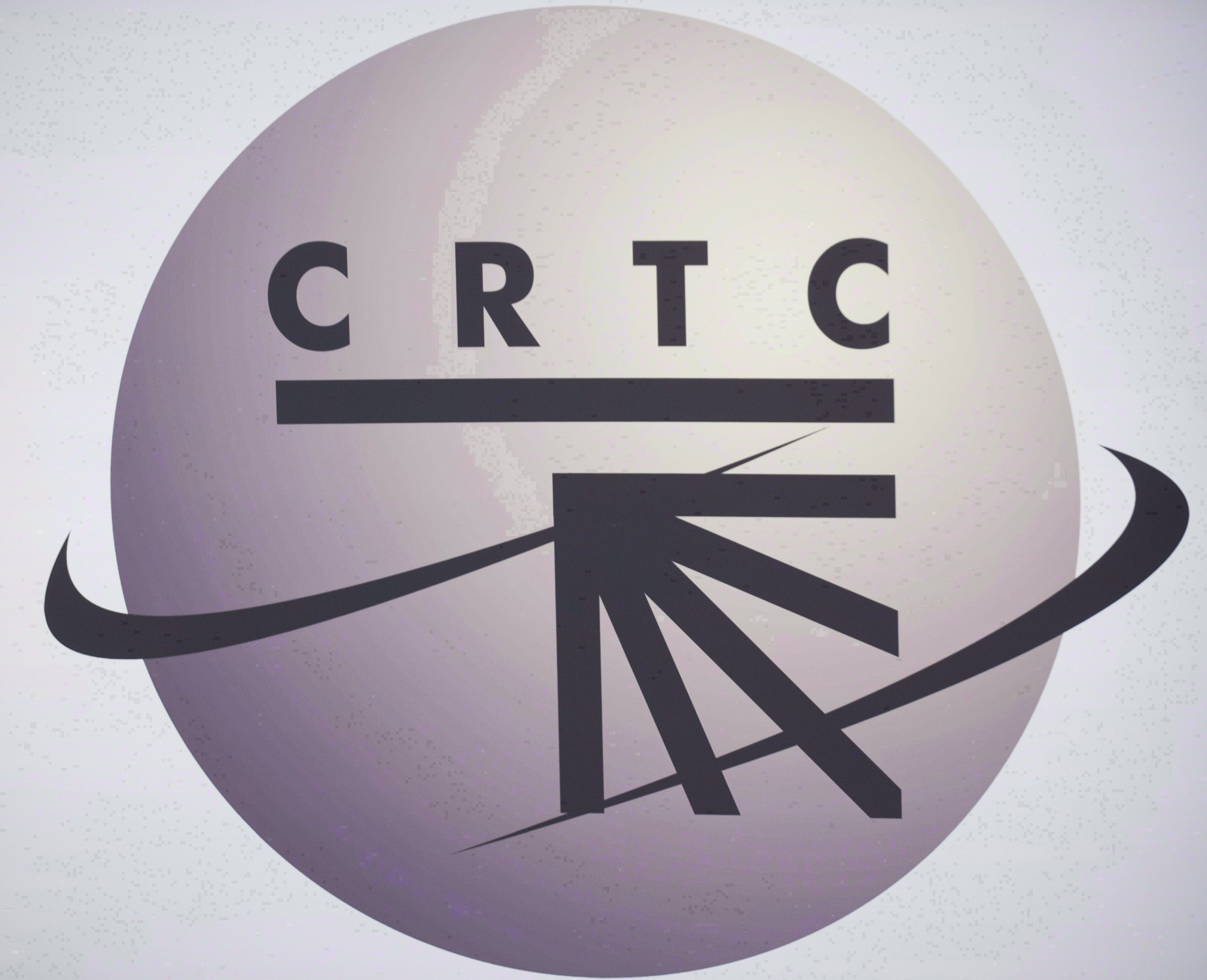 OTTAWA _ Coming soon to a Canadian TV near you: American ads during the Super Bowl.

The iconic U.S. pitches, which are nearly a bigger draw than the game itself, must be shown on Canadian television starting in 2017 instead of broadcasters swapping in Canadian ones, the Canadian Radio-television and Telecommunications Commission declared Thursday.

“The Super Bowl is something special,” Jean-Pierre Blais, chairman of the CRTC, said in an interview.

“The advertisement around the Super Bowl is part of the spectacle, there’s hype and has been for decades before the event and during the event. It is very much a special case.”

Thursday’s decision is the latest consumer-friendly move from the broadcast regulator as it seeks to respond to the way changing technology is giving people more choice and the ability to have a louder voice when deciding how they want to watch TV.

The practice of simultaneous substitution, known as simsub, allows Canadian broadcasters who buy American shows to swap out U.S. ads for Canadian ones.

But at the same time, it enrages viewers, who each year deluge the CRTC with complaints during Super Bowl season, especially when technical glitches cut off key plays in the game, Blais said.

The ad swaps are an exception to the general rule that broadcasters can’t alter the signals they receive and send over the air. But the revenue they generate is considered essential and is why broadcasters will still be able to do it for everything else, including live events such as the Academy Awards or World Series.

“We are maintaining the exception because there is some value, about $250 million, to the broadcast system which they then can invest in news and information but it is an exception,” he said.

“And the Super Bowl is an exception in that world because the advertisements are part of the spectacle.”

The CRTC will keep a watchful eye on how broadcasters handle the ad switches, threatening penalties for mistakes that compromise broadcasts.

The change may reduce the incentive for any Canadian network to carry the game, suggested Adam Shine, a telecom, cable and media analyst at National Bank Financial.

“The broadcaster has effectively been stripped of material revenue related to the game, and domestic advertisers get no exposure during the biggest TV event of the year,” he said in an e-mail.

They expressed dismay at the news, saying it will cost Canadian jobs.

“Sure viewers will get to watch Wells Fargo ads in the Super Bowl instead of RBC, or Target and Wal-Mart instead of Canadian Tire,” said Scott Henderson, the vice president of communications for Bell Media, the parent company of CTV, in an e-mail.

“But those advertising dollars will go directly to American companies instead of Canadian content creators and broadcasters.”

Canadians already flock to YouTube to check out the latest crop of U.S. commercials, some of which cost millions to produce and look like miniature films.

One of them is the CRTC’s Blais, who admitted to going online to check them out himself.

“There are ways of seeing it but in this decision we are saying Canadians are adult enough to be able to see it along with everybody else on the platform they were designed to be broadcast on,” he said.

The regulator ordered Bell Mobility and Videotron to stop giving their own mobile television services an unfair advantage over other Internet services.

The two companies had exempted their own TV services from standard monthly data charges while content from other websites or apps _ like YouTube _ was counted against a customer’s data cap.