Flooding Now After Volcano in St. Vincent & the Grenadines 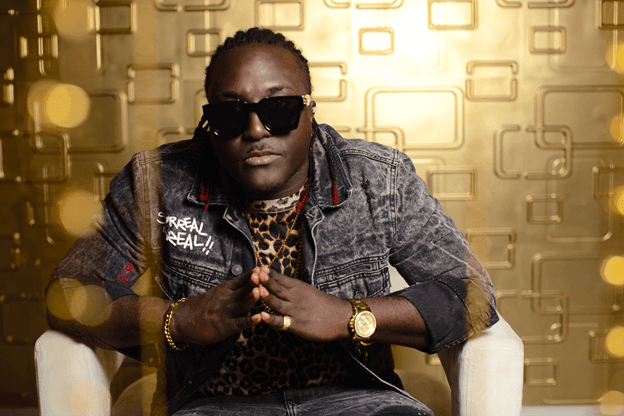 Dancehall artiste Hitmaker is hashing out some relationship woes on his single “Trust Issues” which features fellow artiste, Dutchess. Produced by UK label Dreamrich Records, the track is featured on the Primacy Riddim. 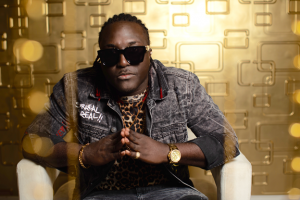 With the official audio on YouTube gaining quite a bit of traction since its release, the artiste is planning to boost the song’s visibility with the upcoming music video. Shot in Toronto, Canada, the video was directed in collaboration with African director Jim Resley.

“The fans can expect a fun vibe from the video which will have a detailed storyline. The song title is self explanatory so without giving away too much, just know it will be entertaining,” the artiste revealed. An exact release date is to be determined soon but fans can expect great things.

“The feedback for the song has been tremendous so far, the views and streams are growing by the day. The fans love it; they say it was worth the wait,” he added.

Sharing his time between Canada and Jamaica, Hitmaker has been on the scene since 2009, first as an artiste before gradually delving into the production side in 2012. His first project was the Paypa Chaser Riddim and since then, he has released other works such as “Regula Degula”, “9 Months”, “Body Calling” and “Styla” which has a remix that features UK Dancehall star Stylo G.

“As an artiste, I make sure my music is youthful, I try to write songs that make sense and are relatable to my listeners. I also make sure to take care of the ladies with music that suits them,” he expressed.

In the pipeline, the artiste has several new projects lined up, including a new single called “Naked Truth” which was produced by Din Din Hemton. He has also hinted at a huge Collab, which will be revealed soon.