Drakes Records A New Song With His Pops 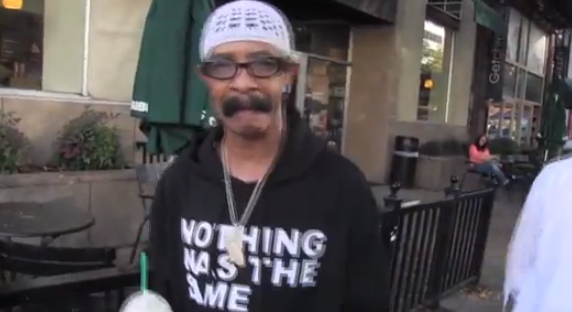 Drake has stated in the past that he’s “living his dad’s dream.” Now he’s letting his dad live it himself.

According to an interview with Drake’s pops, Dennis Graham, the two have recorded a new song together. Drake told XXL last summer that Graham would be featured on a bonus cut on his now-platinum Nothing Was The Same, called “Heat of The Moment,” but the track was never released. It seems the two have been back in the studio, as in the video, Graham states that they “just did a song together.” No word yet on where the song will appear.

Graham was once a drummer for rock and roll legend Jerry Lee Lewis. He’s recently “rediscovered his passion for music,” according to Drake, and all he ”wants to do is go to Beale Street in Memphis and play music.” Drizzy sampled his dad’s voice as part of an interlude on “Jodeci Freestyle,” which featured J. Cole.

For the original report go to http://www.xxlmag.com/news/2013/11/drakes-records-new-song-pops/