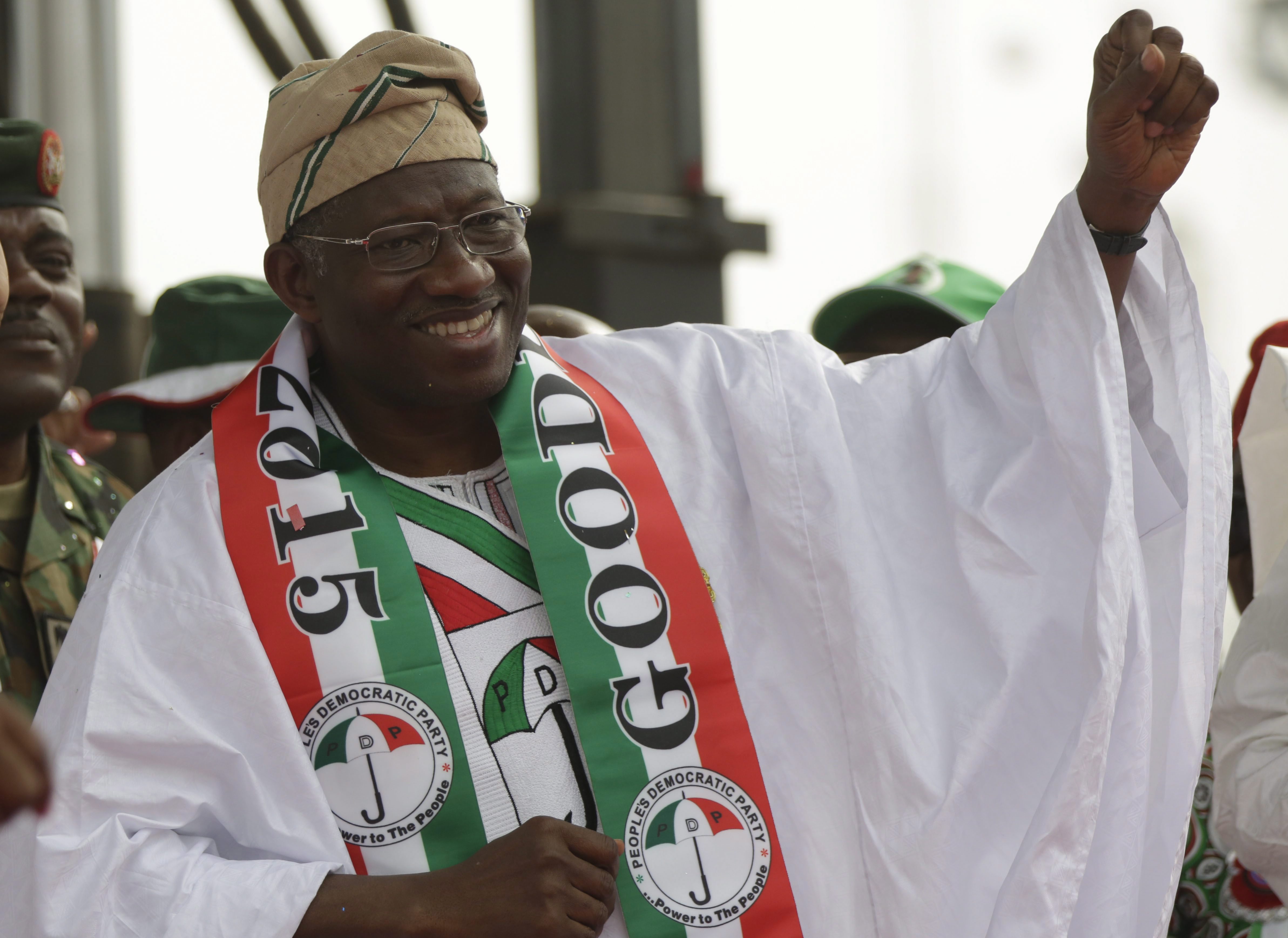 ABUJA, Nigeria _ Election officials worked into the night Monday counting the results from Nigeria’s tight presidential vote, while the U.S. and Britain warned of “disturbing indications” the tally could be subject to political interference.

But results from another 25 states were still to be tallied, and 22 states had not yet delivered their results to the counting centre in Abuja, indicating a winner could not be announced before Tuesday.

As expected, Buhari swept two major northern states of Kano and Kaduna, delivering crushing defeats to Jonathan there. In Kano, the state with the second-largest number of voters, Buhari had 1.9 million votes to Jonathan’s 216,000.

Turnout was high Saturday among the nearly 60 million people eligible to vote in the high-stakes election, which took place despite a campaign of violence by the Islamic extremists of Boko Haram in northern Nigeria.

The count was being carried out in the presence of party representatives, national and international observers and media. The counting began two hours late, with no explanation given for the delay.

Jonathan and Buhari are the front-runners among 14 candidates for president.

Widespread rigging has occurred in many previous elections, along with violence after those votes. New biometric cards aimed at stemming fraud were used but some newly imported card readers were not working properly, and voting was extended to Sunday in 300 out of 150,000 polling stations where that problem occurred, the election commission said.

The U.S. and Britain issued a joint statement that said they would be “very concerned” by any attempts to undermine the independence of the electoral commission and distort the will of the Nigerian people.

“So far, we have seen no evidence of systemic manipulation of the process. But there are disturbing indications that the collation process _ where the votes are finally counted _ may be subject to deliberate political interference,” said the statement, signed by U.S. Secretary of State John Kerry and his British counterpart, Philip Hammond.

The National Human Rights Commission said 50 people were killed during the balloting, including a state legislator, a soldier and two electoral workers.

“The best guarantee of a violence-free election is a credible count and collation,” Odinkalu said in a statement.

Relatively smooth voting was reported in this nation of 170 million people despite technical glitches, deadly attacks by Boko Haram, and allegations of political violence and threats in some areas. There was still concern, however, that the announcement of the results could trigger violence.

After Buhari lost to Jonathan in 2011, more than 1,000 people died and some 65,000 were forced from their homes in northern riots, according to the National Human Rights Commission.

Police in Port Harcourt, a centre of oil production in Nigeria’s south, fired tear gas Monday morning to disperse thousands of opposition supporters who demanded the cancellation of the election in Rivers state.

The opposition wants new elections in the southern states of Rivers and Akwa Ibom, alleging irregularities that include missing and false results sheets and electoral officials being replaced by government officials loyal to Jonathan. The national election commission said it was investigating numerous complaints.

The U.N. secretary-general’s special envoy to West Africa, Mohammed Ibn Chambas, told the Security Council Monday that Boko Haram was “unable to disrupt the electoral process.” The legitimacy of Nigeria’s next government is important for ensuring the support of the international community, he said.

African members of the council said discussions continue on a draft resolution that would endorse military action by a five-country African force against Boko Haram. Issues that remain include funding of the force.

Jonathan, 57, is a Christian from a minority tribe in the lush oil-producing south, while 72-year-old Buhari is a Muslim from the semi-arid north that is home to farmers, cattle herders and centuries-old caliphates.

Voters also are electing legislators for parliament, where the opposition currently has a slight edge over Jonathan’s party in the House of Assembly. Voting for 13 constituencies was postponed until April because of shortages of ballot papers.

Dozens of legislators defected from Jonathan’s party to a new opposition coalition that has transformed Nigeria’s political landscape by uniting behind one candidate for the first time and face Jonathan, whose party has governed Nigeria since decades of military dictatorship ended in 1999.

Detractors accuse Jonathan of being ineffectual and Buhari of being anti-democratic.

Some progress has been made _ a nearly 20 per cent boost in manufacturing and a mini agricultural revolution tripling production of some basics like rice _ but corruption is endemic and the vast majority of Nigerians remain poor.