Former Prime Minister of Antigua and Barbuda Sir Lester Bryant Bird is recuperating after having his lower leg amputated on Tuesday.

Sir Lester, a national hero, had the surgery following the recommendation of his medical doctor after he had been hospitalized earlier this month with a toe infection.

Sir Lester, 83, served as the island’s second prime minister from 1994 to 2004. His father was the country’s first prime minister and the attorney in 1971 became the chairman of the Antigua Labour Party which had been formed by his father in 1946.

On November 3, 2014, Sir Lester was named Knight of the Most Exalted Order of National Hero, Antigua and Barbuda’s highest honour, for his contribution to national development as an outstanding sportsman, lawyer and parliamentarian for 38 years. 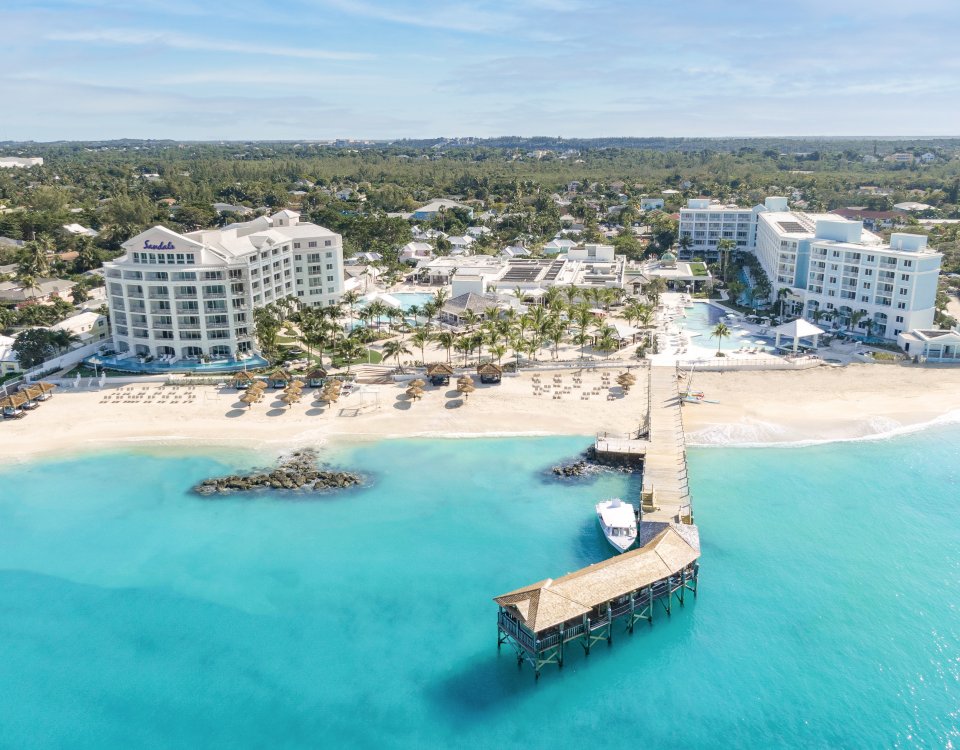