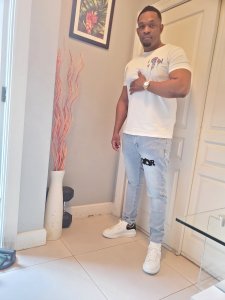 International hitmaking producer Zum of Good Good Productions is reflecting on his accomplishments over the past eleven years as a producer. The production was inspired by his love for music and his annual event Brit Jam, in 2010 he used his production to push his party which was a success. Since then the production has been growing successfully.

Good Good Productions has produced over forty rhythms such as Cure Pain Riddim, Monument Riddim, Liquor Riddim Mix, and Liquid Sunshine Riddim. In his first two years in the music industry, he did five rhythms per year.

Over the years he mastered his craft in marketing and got to work with some of the most popular and legendary artistes such as Bounty Killer, Beenie Man, Vybz Kartel, Masicka, Dexta Daps, Shenseea, Shaneil Muir and so much more.

“The reception has been great because I watched my company grow from then until now. People love my production as well, and I am grateful for that.” said the producer of Good Good Productions.

The producer has a lot of upcoming projects in the pipeline. He is currently working on a new rhythm titled ‘Young Generation Riddim’ which is set to be released soon on every media platform, He is also working on dancehall artiste Denyque’s EP’.

“I am working on other projects such as a one-drop rhythm and an International collaboration,” said the producer.