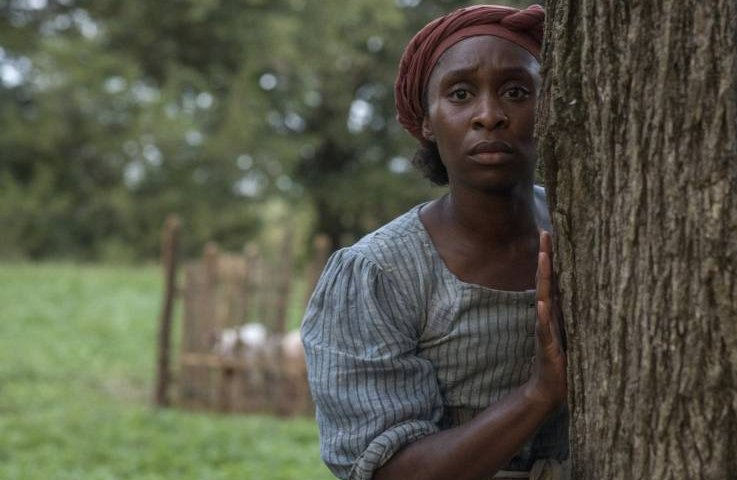 Canada’s biggest black film festival returns for a breathtaking 15th year that promises to inspire through a strong, diverse, and bold programming.

The 15th Montreal International Black Film Festival (MIBFF), created by the Fabienne Colas Foundation and presented by Quebecor, will be held from September 24 to 29, 2019

MONTREAL, Sept. 17, 2019 Canada’s biggest black film festival, the Montreal International Black Film Festival (MIBFF), has unveiled the programming for its 15th year, which will be held from September 24 to 29, 2019.

MIBFF Black Market returns with master classes, conferences and workshops where international filmmakers will share their knowledge and experiences of film creation, financing, production, distribution, the festival circuit, how to take the leap to Hollywood and more. Also returning for its second edition, the MIBFF Kids Program. One of the highlight events is an initiative from The Fabienne Colas Foundation’s Youth & Diversity Program: Being Black in Canada. 15 emerging Canadian directors (18-30 years old), from black communities of Montreal, Toronto and Halifax, will screen their first short documentary films – produced through the program – as World Premieres. The 15th edition of MIBFF will close with Daryne Joshua’s, Ellen: The Ellen Pakkies Story which was South Africa’s selection for the 2019 Golden Globes, on Sept 29, 7PM at Cinema du Musée.