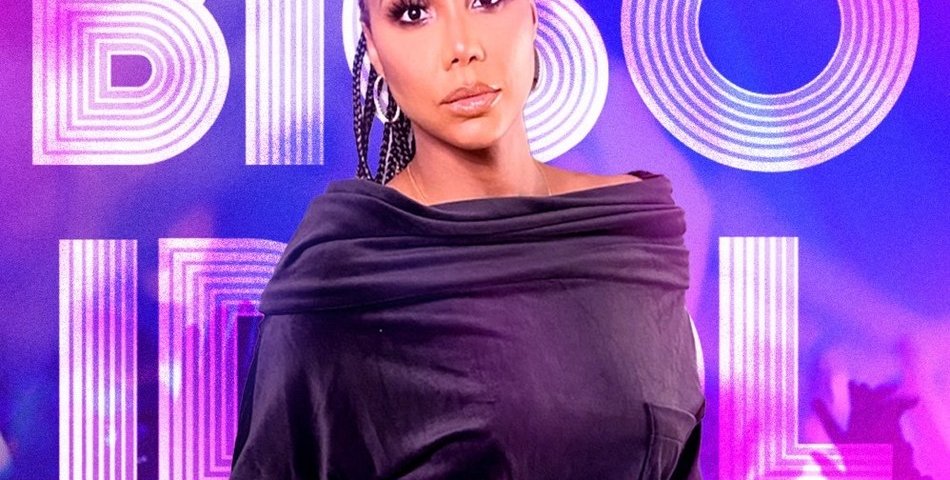 LOS ANGELES, May 17, 2021 /PRNewswire/ — Bigo Live, a global leader in live streaming and entertainment, is proud to host BIGO IDOL, a talent competition open to Bigo Live family members within the US. The competition, which features celebrity host DJ ER and judges Tamar Braxton, DJ WhooKid and Kreesha Turner, runs from May 13 – June 11, 2021. 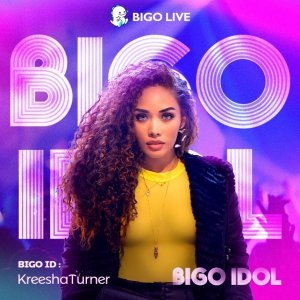 Kicking off with the first round which runs through May 23, each group must choose its most talented member to showcase their skills and represent them in the next round. Round 2 is the live competition, which runs from May 28 – June 7, wherein each selected group representative will perform for votes from the Bigo Live community, which will determine daily winners. The live round will continue until 20 finalists are determined. Between June 10 – June 11 BIGO IDOL Finals will take place, culminating in the crowning of the first BIGO IDOL winner. All top 20 contestants will perform in front of the panel of celebrity judges, after which the top ten, as determined by celebrity judges and community votes, will move on to the final night, where the winner will be selected by the judges’ vote. The BIGO IDOL winner will receive a grand prize of 1,000,000 Beans, with a special Appreciation Box awarded to the winning group.

Grammy and Emmy nominated singer, songwriter, television personality and executive Tamar Braxton, said: “coming from an entertainment background, I’m thrilled to be a judge on BIGO IDOL. I’m excited to watch the members of this talented community showcase their talents and hope this competition and my advice can help participants grow even further in their skills.”

“Bigo Live prides itself on providing a platform where members can express themselves and share their skills,” said Lynette Yang, General Manager of Bigo Live America, UK, Australia, New Zealand and Brazil. “BIGO IDOL is a celebration of our talented community and we can’t wait to see who will take home the grand prize; the judges and voters have a difficult, but fun task ahead of them.”

For more information on Bigo Live please visit www.bigo.tv. To tune in to BIGO IDOL, download Bigo Live on the App Store or Google Play.

Bigo Live is one of the world’s fastest-growing live streaming social communities where users broadcast in real-time to share life moments, showcase their talents, and interact with people from around the world. Bigo Live has around 400 million users in over 150 countries and is currently the market leader in the live streaming industry. Launched in March 2016, Bigo Live is owned by BIGO Technology, which is based in Singapore.