HOLLYWOOD, Calif., March 24, 2022 /PRNewswire/ — Just days before Hollywood’s biggest night, some of the entertainment industry’s most influential Black couples gathered at the 2022 “Lexus Uptown Honors Hollywood” to celebrate Black love on TV and film, and its creators in front of and behind the camera.

“Lexus Uptown Honors Hollywood: Celebrating Black Love” was hosted last night at the Sunset Room in West Hollywood by Uptown Ventures, parent company of UPTOWN magazine. The annual pre-Oscar gala celebrates extraordinary contributions Black people have made to the entertainment industry. This year, Uptown recognized artists and producers who show the world the nuances, complexities, beauty and power of Black love, on and off-screen.

“Our honorees bring to life the most fascinating and complex characters in film, television and on stage. They are innovators in filmmaking and powerbrokers in advancing diversity in Hollywood,” said Len Burnett, co-CEO and co-founder of Uptown Ventures, during the event. “Each have contributed to changing the way Hollywood portrays Black people in love. The road hasn’t been easy, but they persevered, and we’re honored to celebrate them and encourage them to keep doing the work.”

“Black love on TV and film has a complicated history. It has taken more than 100 years to regularly see Black people engage romantically, and positively, in visual media,” said Brett Wright, co-CEO and co-founder of Uptown Ventures. “This year’s honorees show us the soul of Black love on and off-screen. Their work is not only inspiring to people of color; it changes how society sees us, as couples and families. They deserve to be celebrated.”

Lexus has been the presenting sponsor of Uptown Honors Hollywood for the event’s entire 10 years of existence.

“Lexus has an unwavering commitment to craftmanship and exhilarating performance,” said Mia Phillips, senior manager, Lexus advertising and media. “It is fitting that we partner with Uptown Honors Hollywood to recognize and celebrate artists who are dedicated to honing their craft and bringing us performances that not only are memorable but showcase the best aspects of Black life in film and television.” 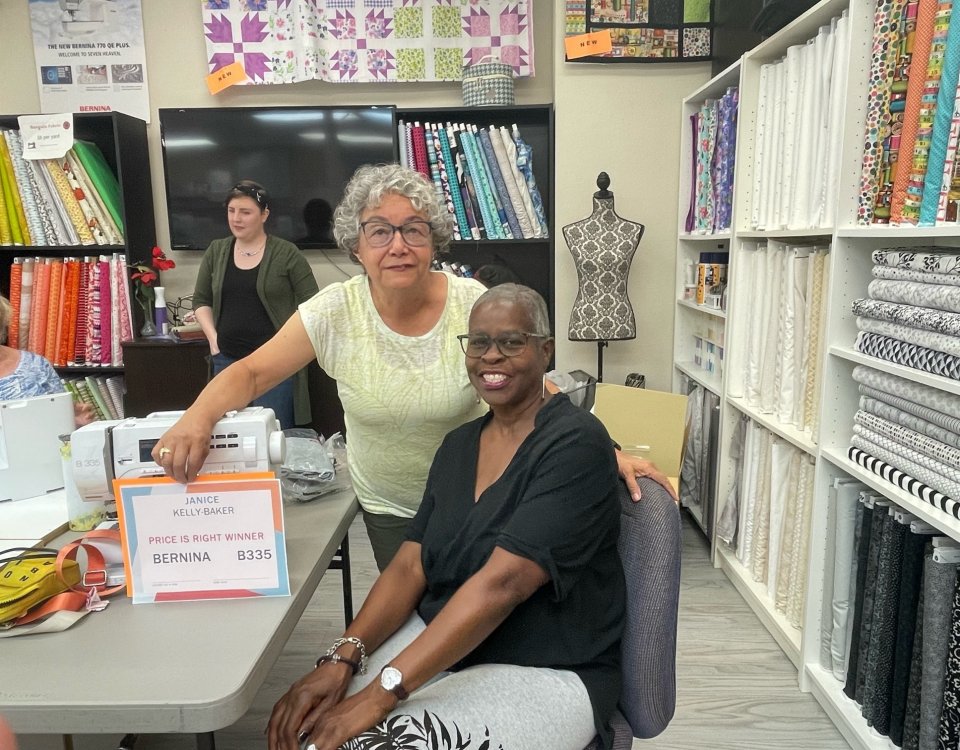