Barrick to supply metal for the gold, silver and bronze Pan Am medals 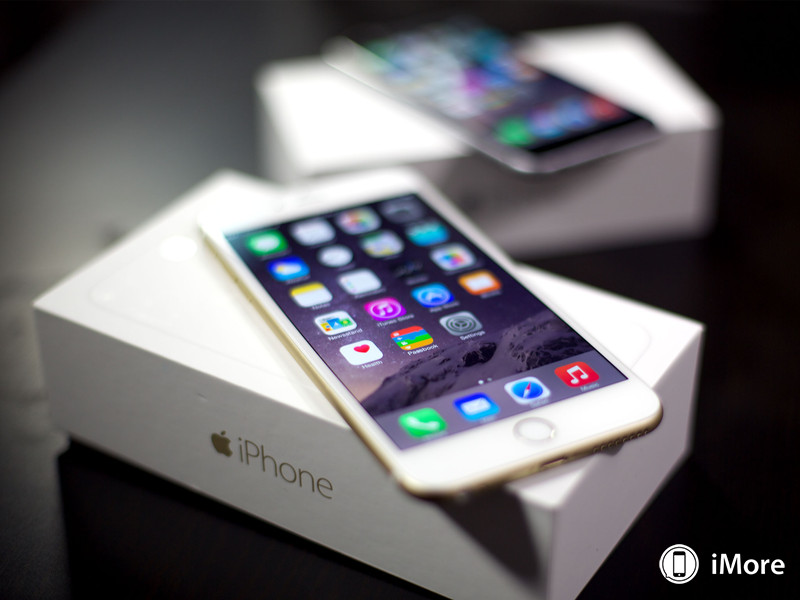 SAN FRANCISCO (AP) _ The technical world is watching Apple _ not because of the glitch in its latest iPhone software, but to see how the technology giant handles the high-tech gaffe. Some analysts say Apple has handled things well _ by quickly acknowledging that there was a problem with the update to its iOS 8 software for phones and tablets. The company has pulled the update from its servers _ and has apologized for the problem. That’s seen as a better move than what Apple had done in past cases _ by failing to acknowledge problems. For example, when the iPhone 4 was released there were problems with dropped calls. But Apple officials said the problem was caused by users holding the phones improperly.

Oscar Gabriel can be reached at ogabriel(at)ap.org.